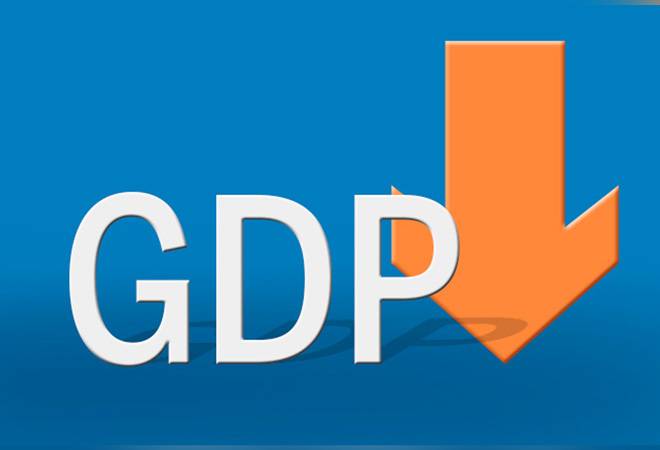 The Asian Development Bank (ADB) has lowered India's GDP growth forecast for the ongoing financial year to 7 per cent over concerns about shortfall in fiscal outturn in 2018. Despite the decline in forecast, India remains the fastest growing country in the robust South Asia region, the development bank stated.

"The GDP growth forecast for FY2019 is revised down from the ADO 2019 forecast of 7.2 per cent to 7.0 per cent, mainly reflecting the unexpectedly weak FY2018 outturn," the ADB said in a supplement to Asian Development Outlook (ADO).

Referring to the slump in India's GDP growth recorded during the last quarter of FY19, ADB stated that the slowdown was broad-based, with private consumption and investment growth slowing from previous quarters.

The development bank also mentioned that the US decision to end preferential trade treatment for India under its Generalized System of Preferences (GSP) would have minimal effect as it benefited only 1.8% of all Indian exports. In the document, the ADB expected agriculture to grow at a healthy rate based on predictions of a normal monsoon. Moderation in growth prospects for the advanced economies could adversely affect tradable services, this drag on growth mitigated by a more competitive currency and benign oil prices, the ADB said in the supplement.

"Growth is expected to inch up again to 7.2% in FY2020, helped by recent reforms to improve the business climate, strengthen banks, and relieve agrarian distress," the document also stated.

ALSO READ:China's GDP growth slows to 6.2 per cent in Q2, weakest in 27 years

The supplement to ADO mentioned that South Asia continues to be robust with growth projections for 2019 at 6.6 per cent and that for 2020 at 6.7 per cent. This, however, is slightly lower than the forecast in ADO 2019.

Expressing concerns over the deepening trade tensions between the US and China, ADB stated that it remains the largest downward risk to the outlook. "Even as the trade conflict continues, the region is set to maintain strong but moderating growth. However, until the world's two largest economies reach agreement, uncertainty will continue to weigh on the regional outlook," said ADB Chief Economist Yasuyuki Sawada.

Earlier in April this year too, ADB had lowered India's growth forecast for FY20 to 7.2 per cent from 7.6 per cent estimated previously due to moderation in global demand and likely shortfall in revenue on the domestic front.