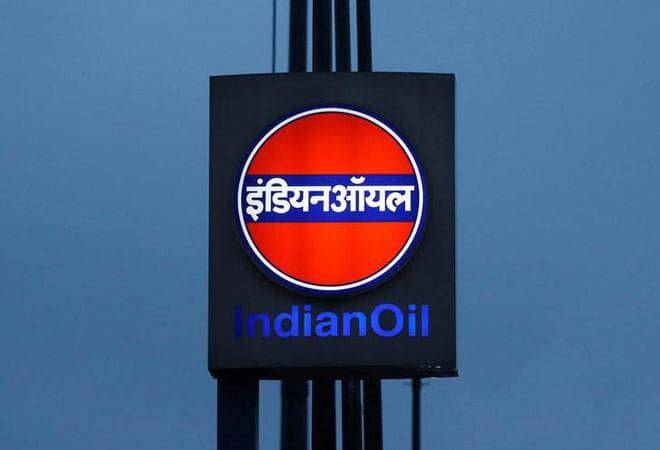 IOC will take delivery of 2 million barrels each of the North Sea crude in May and June, one of the sources said. Further details on the trades were not yet clear.

The move followed the Indian government's call to cut dependence on crude from the Middle East in an escalating stand-off between India, the world's third-largest crude importer, and Saudi Arabia, the de-facto leader of the Organization of Petroleum Exporting Countries (OPEC).