The backbone of this growth was two manufacturing schemes. While one of them has already expired, the second appears to be in a sunset mode. 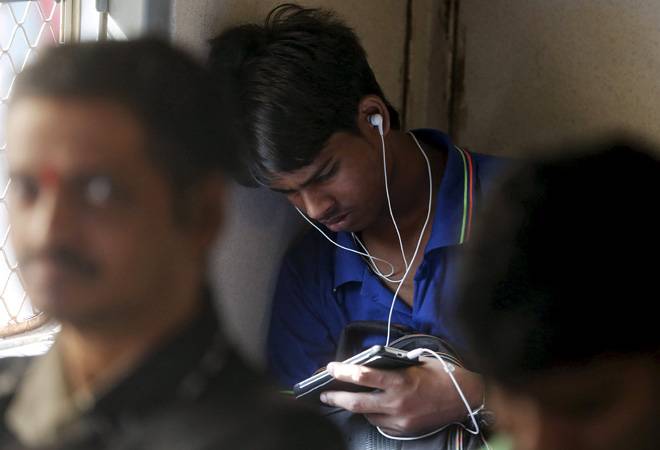 One Make-In-India success story is that of mobile phones. Mobile phone exports from India have jumped to $1.61 billion in 2018/2019 from barely $0.21 billion in 2017-2018. Can India continue this growth trajectory? The backbone of this growth was two manufacturing schemes. While one of them has already expired, the second appears to be in a sunset mode.

A new study, Enhancing Export Competitiveness of India's Electronic Hardware Manufacturing Ecosystem, underlines what India needs to do to retain its competitive edge. The study was  commissioned by industry body MAIT, while the research was conducted by the think tank, The Dialogue.

So, what were the two programmes that helped mobile phone manufacturing? India had introduced two frameworks in the last decade - M-SIPS in 2012 and MEIS in 2015.

The Modified Special Incentive Package Scheme (M-SIPS) was introduced in 2012 to attract investments in Electronic manufacturing. The scheme provided capital subsidy of 20 per cent in SEZ  and 25 per cent in non-SEZ for units engaged in electronics manufacturing. It also provided for reimbursements of CVD/ excise for capital equipment for the non-SEZ units. M-SIPS, however, was discontinued in December 2018.

Also read: Airtel, Vodafone Idea get an unexpected, but pleasant surprise from TRAI

Under the Merchandise Exports from India Scheme (MEIS), the government provides exporters duty credit scrip at 2-5 per cent of their export turnover. It helped labour-intensive exporters neutralise competition from countries such as Bangladesh and Vietnam since the scheme allows for duty credit to address infrastructure issues. However, MEIS was recently challenged at the WTO and may be phased out.

"It is essential that policy makers now address the uncertainty surrounding MEIS and MSIPS due to which investment decisions of large companies are on hold, as well as launch alternative policy and mechanisms in the probability that MEIS will be discontinued," the study notes.

While India's growth in mobile phone production is impressive, the study pointed out that the country's mobile phones exports were only 0.32 per cent of the global market. "In the absence of MEIS or alternate schemes, even these meagre exports would once again plunge to what they were before the introduction of the scheme," the study warned.

Without MEIS, the existing incentives do not compensate for the manufacturing disability of India. To overcome this disability, the industry needs minimum support of 8 per cent under an MEIS equivalent, consistent with WTO norms, the study added.

The major manufacturing bases for mobile phones are in two countries, China and Vietnam. They cater to five brands that constitute 80-85 per cent of the global mobile phone market. "As a strategy, India needs to attract two-three of these leading brands to shift manufacturing into India. The Global Value Chains supplying components and allied services will automatically follow the geographical shift of these leading brands, so that the integrity and speed of the supply chain remains intact," the study stated.

A policy to grow mobile phone exports also needs to address exports that happen from free trade zones. "It is worth noting that exports from ASEAN-India Free Trade Area (AIFTA) countries are given preferential duty treatment (BCD of zero duty, if the rules of origin are met). Thus, the manufacturing bases located in AIFTA countries can feed the Indian market at zero per cent BCD and also address the global markets simultaneously as these countries have better infrastructure and operating environments," the research pointed out.