Corporate India's deal activity (M&A and PE) bounced back in January 2018 with year-on-year values recording over a five-fold increase with marginal increase in deal volumes. 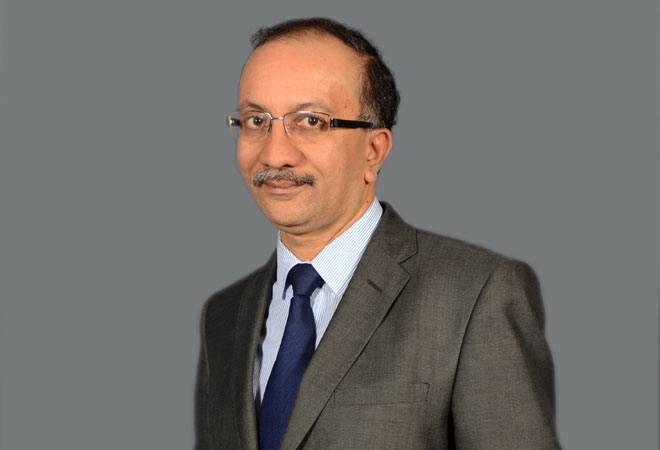 Big transactions marked the beginning of the year. Corporate India's deal activity (M&A and PE) bounced back in January 2018 with year-on-year values recording over a five-fold increase with marginal increase in deal volumes. This indicates an increase in big ticket deals in January after a cautious approach last year due to the implementation of economic reforms such as the GST. 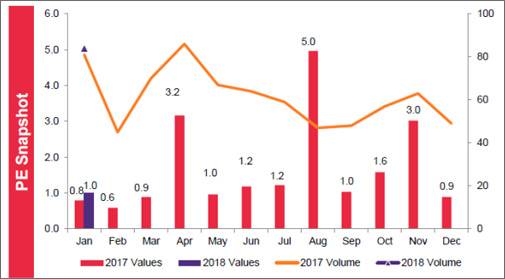 Private equity (PE) investments witnessed a strong 23 per cent growth on account of increased follow-up investment rounds witnessed in the first month of this calendar year compared to same period last year, highlights a Grant Thornton report. As compared to December 2017, the deal activity in January 2018 nearly doubled at 84 deals, reaching an eight-month high, from 49 deals, adds the report. On the other hand, values recorded a 10 per cent increase over December 2017.

In line with the trends over the last four years, the month was dominated by investments in start-ups which contributed to 52 per cent of total investment volumes. Retail segment attracted significant attention from investors with six deals followed by fintech and travel and logistics space with five deals, each capturing 36 per cent of the volumes within the start-up sector. According to Pankaj Chopda, Director,  Grant Thornton India LLP, an assurance, tax and advisory firm, "Increasing customer penetration in online transactions and increasing solutions to simplify online transactions offered by start-ups will attract interest in start-ups engaged in retail, fintech, foodtech, on demand services and travel and logistics. Government reforms such as RERA, focus on cleantech and on increasing digital financial transactions will drive the momentum in Banking and Financial, Real Estate and Energy and Natural resources. India specific strategies by global and already present PE firms and funds raised by new players will act as catalyst for PE transactions."

The month witnessed big ticket private equity investment in the energy & natural resources and real estate sectors with investment of over $ 100 million. NBFC under banking and data analytics & AI under IT & ITES sector attracted signification attention from investors.

Sundar Pichai has lot of power over Google: Report