Job searches for roles in hospitality, tourism on the rise, says report

Searches by job seekers saw a 30% increase between May and August 2020, as per a report by global job site Indeed; job postings, however, are still down, witnessing 21 per cent drop during May-August period 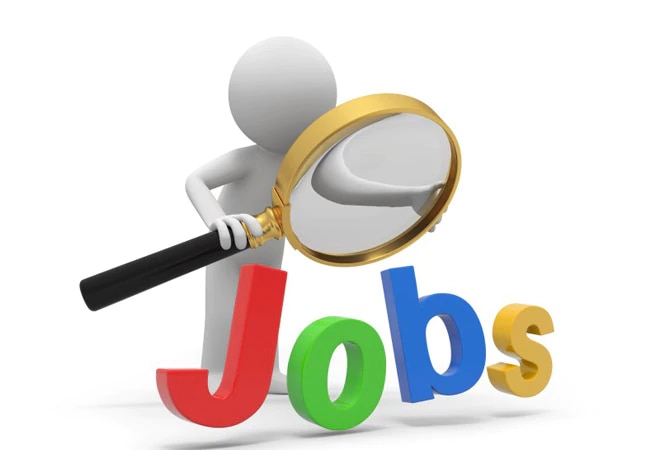 Jobs in hospitality and tourism are bouncing back in India

Job searches for roles in the hospitality and tourism sector have been on the rise since May, coinciding with the easing of lockdown measures across the country, says a report. Searches by job seekers saw a 30 per cent increase between May and August 2020, according to a report by global job site Indeed.

Jobs in hospitality and tourism are bouncing back in India, its data suggests. Job postings in the sectors were down only 58 per cent in September, against the 69 per cent drop in May this year -- when compared with 2019 levels.

Though, the job postings are still down, witnessing 21 per cent drop during the same May-August period, the report said.

The report is based on data on job postings and searches on Indeed site during March to August.

Further, the report revealed that the tourism industry saw job postings decrease by 49 per cent between March and August compared to the same period of 2019.

Job searches during this time were also down by 45 per cent, the report added. "Job searches for tourism-related roles have been on the rise since May, coinciding with the easing of lockdown measures across the country," it said.

Despite the setback the hospitality industry has faced in light of the pandemic and its repercussions, it is heartening to see positive jobseeker sentiment towards these roles. With one in every eight jobs in India related to tourism, directly or indirectly, the sector is a vital contributor to the nation''s economy, Indeed India Managing Director Sashi Kumar said.

With the government's measures to ensure both the safety of its people as well as the wellbeing of its economy, it is the ideal environment to take stock of the challenges that the sector sees and implement sustainable solutions that will boost tourism in the long run, he added.