Snapdeal has taken the lead in rolling out the carpet for new recruits - 53 per cent of the total job postings came from the e-commerce marketplace run by Jasper Infotech. 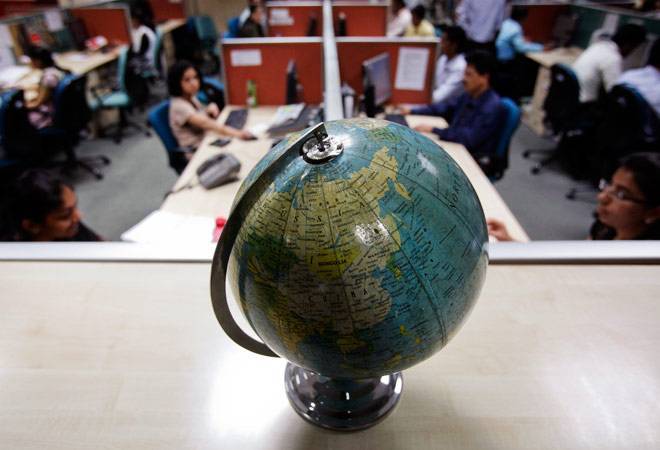 Class of 2017, hurry and brush up your CVs, because the unicorns are making a beeline for you. We're talking about startups valued at over $1 billion-referred to as unicorns because such successful ventures are a rarity-that are on a hiring spree. Better still, more than half (57 per cent) of their job postings are for fresh graduates. The recent study by Indeed, a global job site, has also revealed that the four top unicorns, Snapdeal, PayTM, ShopClues and Flipkart, make up around 90% of all job postings. "This is encouraging for millions of young freshers looking to jumpstart their careers with young companies, and being a part of the exciting startup ecosystem," said Indeed India managing director, Sashi Kumar.

Snapdeal has taken the lead in rolling out the carpet for new recruits - 53 per cent of the total job postings came from the e-commerce marketplace run by Jasper Infotech. According to Inc42 Media, Snapdeal has seen massive layoffs since 2016. In July 2016, it cut down the talent pool from 9,000 to just 1,200, and sacked another 1,000 employees a year later. So, given that its current strength is presumably 200 employees, the rush to recruit is understandable.

The other unicorns grabbing significant chunks of the job-postings pie are Paytm at 23%, ShopClues at 11%, Flipkart and Zomato at 4% each, followed by Ola Cabs (3%). Yes, shockingly, though Flipkart is a frontrunner in the Indian ecommerce race right now, it is way behind on the list of job postings in FY17. The company is reportedly focussing on acqui-hires and grooming the internal talent pool rather than bringing in inexperienced fresh talent.

The report also highlighted that the National Capital Region saw the maximum number of postings from these companies, an overwhelming majority of 83%. Delhi/ NCR also witnessed the maximum proportion of part-time or flexible jobs. According to Kumar, their initial study on job flexibility also indicated a trend toward contractual hiring in these firms. This underscores the new age job seeker's growing desire to create a work-life balance.

The Indeed study included an analysis of job postings from Flipkart, Hike Messenger, InMobi, Mu Sigma, Ola Cabs, PayTM, ShopClues, Snapdeal, RenewPower and Zomato, which were identified as the top Indian unicorns. Also, all job queries posted within the timeframe of October 31, 2016 to October 31, 2017 were considered.

Don't worry, this party is unlikely to end anytime soon. With the Indian e-commerce market expected to grow at 30% a year and attain a valuation worth $200 billion by 2026, companies like Snapdeal, ShopClues, and Flipkart are experiencing a boom in business. Digital service providers like PayTM and Zomato are also thriving thanks to the government's demonetisation drive and its push towards a cashless economy. And all this translates to further job creation.