Microsoft (US) has reportedly emerged as the highest paying firm this year, offering students a package of around Rs 1.4 crore, inclusive of bonuses and stock options, for profiles in their Redmond headquarters. 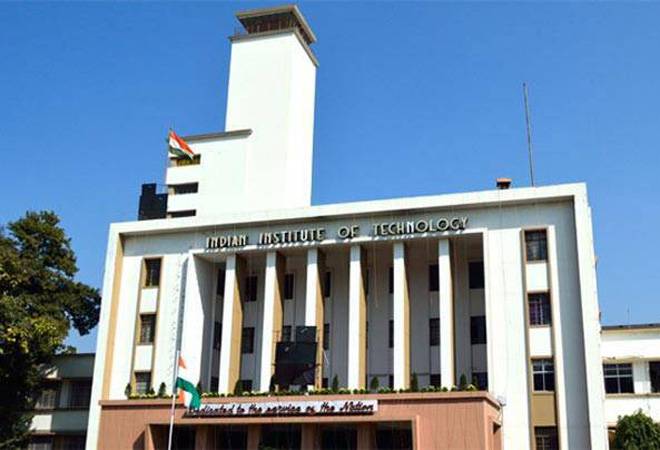 It's turning out to be a very promising placement season for IITians. Not only were opening day job offers up by 16-48%, depending on the campus, but so were the salaries on offer.

Microsoft (US) has reportedly emerged as the highest paying firm this year, offering students a package of around Rs 1.4 crore, inclusive of bonuses and stock options, for profiles in their Redmond headquarters. Uber, which has picked up one candidate each from IIT-Bombay and IIT-Madras, is next on the generous pay masters list, having offered a package of Rs 99.8 lakh.

Foreign firms are not only making headlines for the salaries being offered, but also for their record numbers participating in the placement season.

International offers, which had plummeted during placement season 2016-17, have already more than trebled at a couple of campuses this year. In the first three days of placements, IIT Madras saw 22 overseas offers compared to six last year while at IIT Kharagpur the numbers have jumped from just 9 to over 30. At IIT Bombay, international offers, including pre-placement offers, have gone up to 60 from last year's 50. Moreover, this season has seen several big names make a debut on the list of recruiters, like Apple Inc, Nasdaq and Rubrik.

But, in terms of the number of offers made, it's the Asian firms that have stolen the thunder from the US this year. According to The Economic Times, the bulk of international offers on several IIT campuses have come from Japan, Taiwan, South Korea and Singapore.

For instance, IIT Roorkee bagged 13 international offers in the first three days-last year's total tally was 12-of which 10 offers were from Japanese firms. Mercari, the peer-to-peer marketplace app operator, made nine offers and first-time recruiter Webstaff made one.

Similarly, of the 20 overseas offers made to students at IIT Kanpur-which is reportedly 50% more than the same time last year-Asian companies have made more than 10. Singapore-based Dynamic Technology Lab made five offers, RV Capital Management and CBS Techno made two offers each, and Taiwan Semiconductor made one offer.

"IITs are the hub for technology talent for global companies. Now, more and more countries, led by the likes of Japan, are realising the potential of IIT students," said NP Padhy, IIT Roorkee professor-in-charge of training and placement, to The Economic Times.