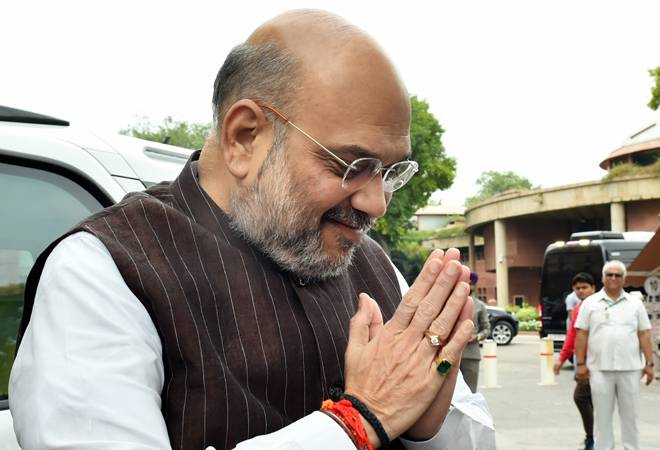 The Union Territory of Ladakh will not have a legislature.

In his statement, Amit Shah said "The Ladakh Division of the State of Jammu and Kashmir has a large area but is sparsely populated with very difficult terrain. There has been a long-pending demand of the people of Ladakh to give it the status of a Union Territory to enable them to realise their aspirations. The Union Territory of Ladakh will be without Legislature."

Former CM Mehbooba Mufti tweeted, "Today marks the darkest day in Indian democracy. Decision of J&K leadership to reject 2 nation theory in 1947 & align with India has backfired. Unilateral decision of GOI to scrap Article 370 is illegal & unconstitutional which will make India an occupational force in J&K."

"It will have catastrophic consequences for the subcontinent. GOIs intentions are clear. They want the territory of J&K by terrorising it's people. India has failed Kashmir in keeping its promises," she added.

Ahead of the session, Prime Minister Narendra Modi chaired a crucial meeting of the Cabinet Committee on Security at his residence at 7, Lok Kalyan Marg.

Also read: J&K unrest: Can Article 35A be repealed? What will be the legal ramifications?