Mazumdar-Shaw said that India has a youthful population that has kept fatalities low. She also said that India fortunately has a large vaccine production capacity and that multiple firms are now holding clinical trials 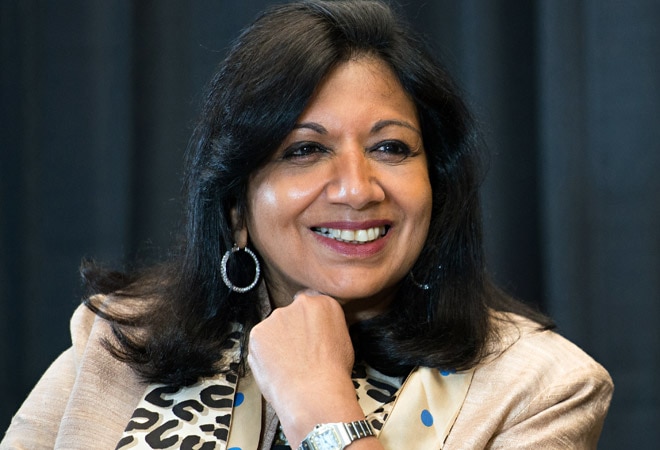 India could potentially scale up coronavirus testing ten-fold, said Biocon founder and Chairman Kiran Mazumdar-Shaw. The Biocon chief batted for polled testing that could test as many as 10 people using the same resources. Since pooled testing works better in clusters with low prevalence, Mazumdar-Shaw suggested combining the technique with the rapid antigen and RT-PCR tests.

"We are way below the testing levels of other countries. We need to ramp up our testing -- the number of active cases are manageable at this point of time, but if the active cases start surging we simply don't have the capacity," she said at the Bloomberg India Economic Forum.

She said that India is going about it in an ad-hoc manner with more focus on opinions rather than science. Mazumdar-Shaw said that India has a youthful population that has kept fatalities low. She also said that India fortunately has a large vaccine production capacity and that multiple firms are now holding clinical trials. The Biocon chief said that India's biggest challenge would be to build cold chain logistics to distribute vaccines across the country in a short period of time.

She further added that she hopes there is a plan by end of November.

Mazumdar-Shaw said that by end of the year or January a few vaccine emergency use authorisations are likely. She also said that quantities would be scarce at first but would ramp up very quickly.

The Biocon chief also warned about vaccine nationalism. "Unfortunately, it is likely to play out in an unfair way -- countries are becoming very self-centered. It doesn't protect you from your neighboring country which isn't vaccinated -- this is a global pandemic, we are all in it together, we need to be a collective force," she said.