A look at the journey of Arun Jaitley, a student politics leader who went on to become one of the most prominent political figures of India 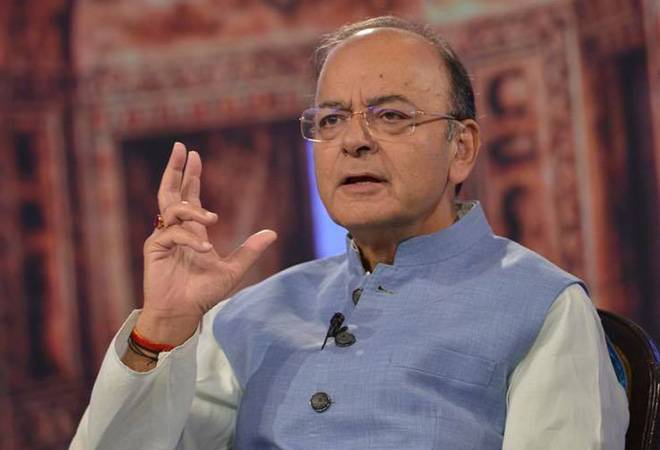 From a student leader in early 1970s to a reform-pushing Finance Minister, Arun Jaitley played several roles during the course of his political career. He eventually went on to become the de facto second-in-command and the chief troubleshooter in the first Modi government.

Here is a glance at Arun Jaitley's jouney to become one of the most prominent political figures of contemporary India: