Currently, tax revenues in Jharkhand, Odisha and Kerala - the three states in question - account for over one-third of their total revenue receipts 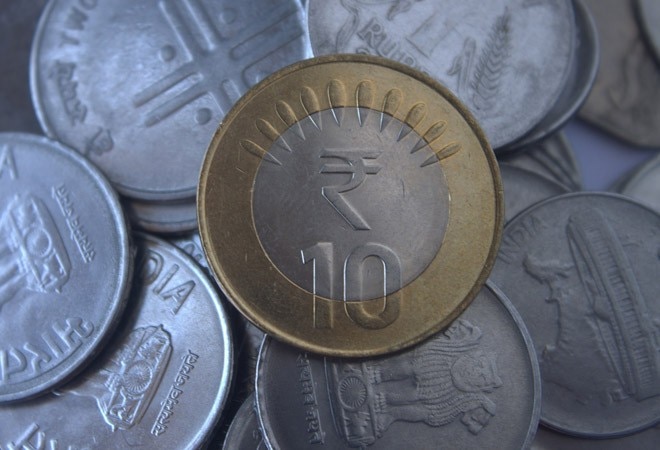 A month-long complete lockdown has started showing its ominous signs on the state finances, clearly evident in the sluggish pace of tax revenues in three states during the first month of the current fiscal. As per the provisional figures released by Controller General of Accounts, states such as Jharkhand, Odisha and Kerala, saw a shortfall of up to 70 per cent, or Rs 3,000 crore in tax revenues in April 2020 compared to April 2019. This holds significance as revenues normally pick up in the initial months of a fiscal and could weight substantially on the impending collections. 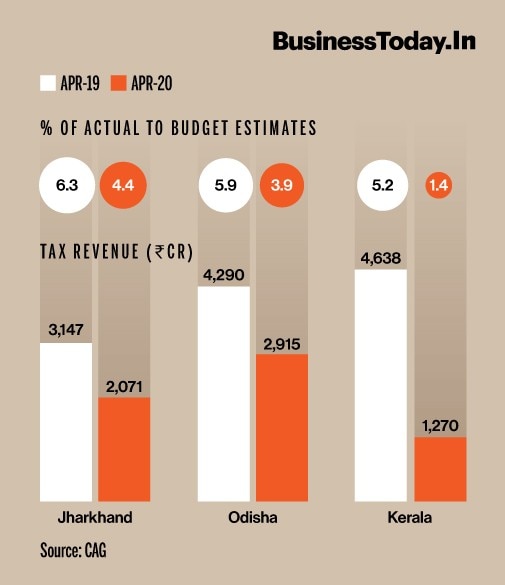 Kerala, on the other hand, saw a substantial fall of Rs 3,368 crore. The state's tax collections in April stood at just 1.43 per cent of its budgeted estimates, down from 5.2 per cent in corresponding period last year. This was primarily due to slower goods and services tax collections, state excise duties and land revenues which were just over 1 per cent of the budget estimates against more than 6 per cent collections over the targeted amount last year.

Currently, tax revenues in these states account for over one-third of their total revenue receipts.

Meanwhile, Kerala had a share of 1.4 per cent in the overall confirmed cases by the end of April. Odisha and Jharkhand, however, had a trivial share of 0.4 per cent and 0.3 per cent, respectively.

In the wake of the crisis, both the Kerala and Odisha governments had announced financial packages of worth Rs 20,000 crore and Rs 2,200 crore, respectively in March.

This too has left the southern state Kerala in shambles as its borrowings and other liabilities rose to 40 per cent of the targeted amount in April.

ALSO READ: Tax shortfall drives fiscal deficit in FY20 to 4.6% against target of 3.8%