A Frost & Sullivan-CEAMA analysis now says that employment can grow to 3.6 lakh by 2024/25 with the current state of localisation and to over 4 lakh if Make in India is a true success 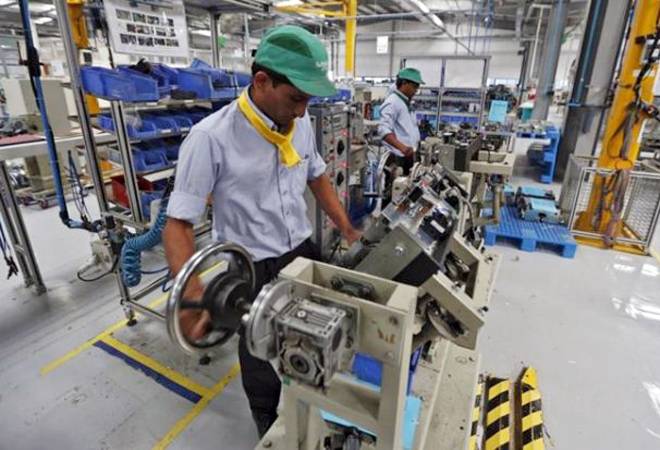 Employment in the appliances and consumer electronics industry (ACE) can jump 62 per cent over the next five-six years if India can achieve higher levels of localisation in manufacturing.

In other words, if India can domestically manufacture more components used in electronic appliances, it could employ far more than it currently does.

Much of the critical components that go into electronic devices are currently imported from China, Korea, Malaysia, Taiwan, Thailand, Vietnam, and Japan.

A Frost & Sullivan-CEAMA analysis now says that employment can grow to 3.6 lakh by 2024/25 with the current state of localisation and to over 4 lakh if Make in India is a true success. Or when India makes components such as compressors for air conditioners, main door panel for refrigerators, motor and printed circuit board (PCB) or controllers that are used in a variety of devices.

This estimation of employment in the ACE industry, however, cuts across manufacturing, sales, marketing, operations and strategy as well as installation and support functions.

Increased levels of localisation by 2024/25 will take the manufacturing employment number to 41,110 but employ far more in after sales support at 66,540 people.

Similarly, in television, the manufacturing employment today is about 14,400 and can potentially grow to 40,380 with higher localisation in 2024/25. This product category already employs 40,000 in installation and after sales service today - it could rise to 56,080 in six years.

"Majority of compressors are imported and it accounts for 23 per cent of EBOM (engineering bill of materials) in room air conditioners," the Frost & Sullivan-CEAMA study states.

"Local production from Highly Electrical Appliances India Private Limited meets less than 5 per cent of the demand as most of its production is exported.

GMCC is setting up its first manufacturing facility for compressors outside China in India located at Supa, Pune district. If these local manufacturers are able to meet the quality parameters, it is likely that OEMs will start sourcing domestically," it adds.

Similarly, in the case of PCB, current demand is mostly met by Chinese imports. "Many companies prefer to source PCBA (printed circuit board assembly) from their global location, majorly from China.

However, if laminate manufacturing and design activities are moved to India, the whole PCBA value chain can be developed," the report states.