Most coal block awards made by Singh's government, which ran India for a decade until last year, were overturned by the Supreme Court after it ruled the process illegal. 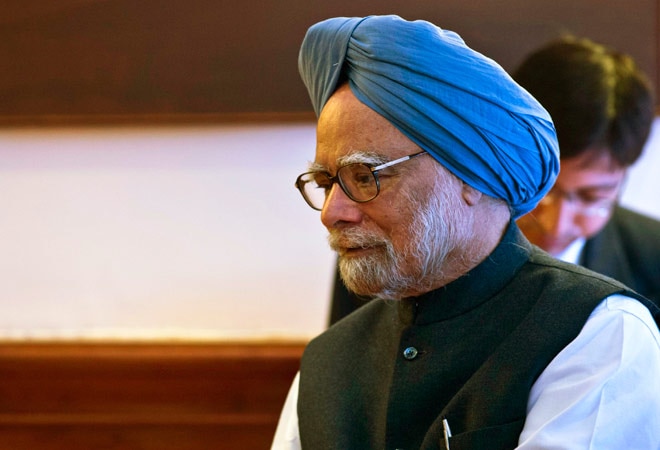 Former Prime Minister Manmohan Singh was summoned on Wednesday by a court accused of criminal conspiracy in an inquiry into the award of coal fields during his term, in a blow for the Gandhi dynasty that ruled India until last year.

Most coal block awards made by Singh's government, which ran India for a decade, were overturned by the Supreme Court after it ruled the process illegal late last year.

Prime Minister Narendra Modi's government, which ousted Singh's Congress-led administration last May, is now in the process of re-auctioning the fields in a process key to reducing India's heavy dependence on coal imports.

Singh is a globally respected economist credited with 1990s free-market reforms that unshackled India from its socialist past. He played a prominent role in managing the 2008 financial crisis.

He ruled as prime minister for a coalition led by the Gandhi dynasty's Congress party. His second term was mired in corruption scandals and accusations that party leader Sonia Gandhi called the shots in his government. Singh's image as a clean politician was damaged by the scale of corruption alleged to have taken place beneath him.

"The former government has absolutely nothing to hide. We conducted ourselves with utmost probity and transparency and the legal process will vindicate us," party spokesman Manish Tewari said.