With content and advertising overlapping in the digital world, the ASCI is taking steps to guide social media influencers to be more responsible 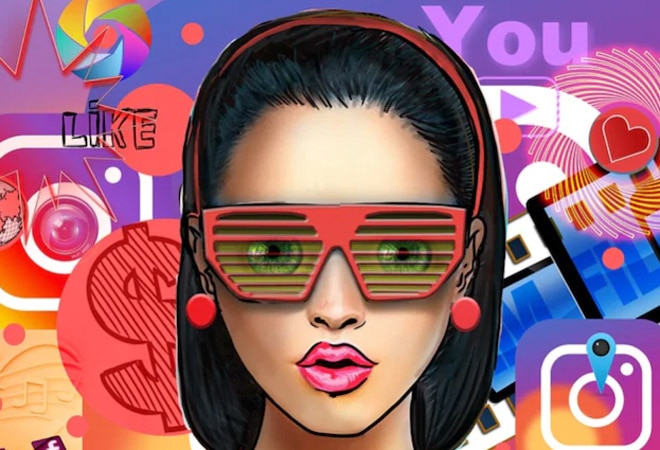 With content and advertising overlapping in the digital world, the ASCI is taking steps to guide social media influencers to be more responsible.

The guidelines may be finalised by the end of next month after completing public consultations, reported The Hindu BusinessLine.

ASCI Chairman Subhash Kamath was quoted as saying, "We believe these guidelines will not only help consumers to identify promotional content but also guide social media influencers to become more responsible when promoting brands."

He said that these draft guidelines were formulated after consultations with influencers, highlighting that ASCI collaborated with BigBang.Social for feedback.

According to the proposed draft influencers will be required to add 'disclosure labels' which are "clearly visible, upfront and prominent" on advertising content - ideally placed within the first two lines on any platform.

The draft states that the ads must be conspicuously distinguishable from editorial and independent user-generated content to prevent confusion between the two.

It has also proposed a list of approved hashtags, such as #sponsored #partnership #promo #collab and #ad, which can be added to posts.

The draft reads, "It is recommended that the contractual agreement between advertiser and influencer carries clauses pertaining to disclosure, use of filters as well as due diligence."

The draft also clarified that blanket disclosures in influencers' bio or account description sections will not be adequate, and each post must contain the disclosure in English or the language of the ad.