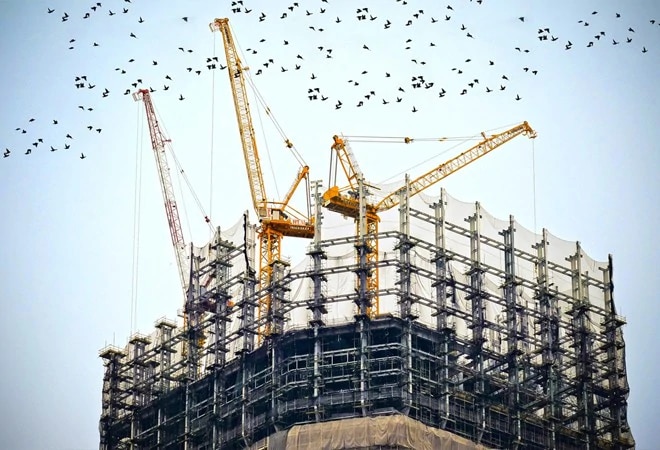 Realtors' body Naredco on Tuesday said it has approached 2.85 lakh displaced labourers in Uttar Pradesh and 75,000 of them have so far agreed to work in various real estate projects in the state. The state unit of the National Real Estate Development Council (Naredco), an autonomous self-regulatory body under the Ministry of Housing and Urban Affairs, said it had entered a memorandum of understanding with the Uttar Pradesh government for engaging 2.50 lakh displaced labourers in the sector.

Accordingly, the state government provided Naredco a list of 2.85 lakh labourers seeking jobs, while three more lists were received from district industries centres in Sonbhadra and Ghaziabad, according to a statement. "Naredco has approached 2.85 lakh labourers through calls and SMS out of which 75,000 labourers have given their consent for working in real estate projects," Naredco UP president R K Arora said.

Naredco has sent emails to 75 district magistrates in UP to inform that the realtors body has shortlisted labourers from their district concerned as per data received from the UP government, he said in a statement. "We have started communicating with them to hire them on different construction projects across the state," Arora, also the chairman of Supertech, said.

Naredco has 250 member developers in UP, and is in the process of creating a 'Group of Members' for employing migrant workers, he added. Arora said enquiries for approximately 1.25 lakh labourers have been received from 50 developers in UP and such queries are continuously increasing and more than 5,000 workers have so far joined at various sites of these developers.

"More labourers are being placed at various real estate project sites in the coming days. Also demand for more labourers is coming from developers regularly, he said.