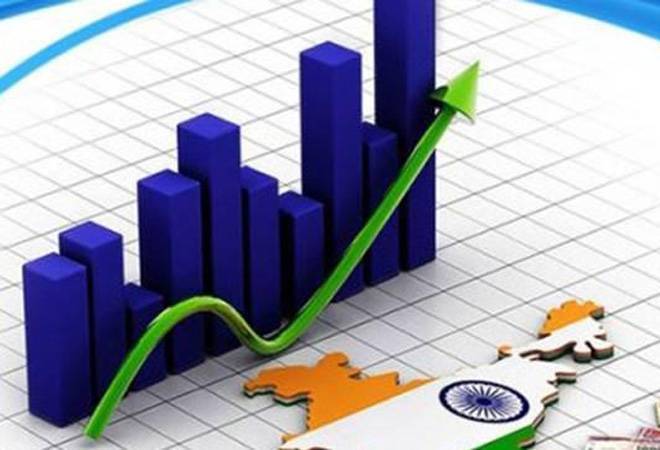 Total 49 per cent of the respondents in the Mood of the Nation survey believe that doing business in India has become easier under the Narendra Modi government, while 39 per cent feel otherwise. A total of 12,141 people were surveyed for the poll, which was conducted in January.

The percentage of people who believed doing business in India had become easier under Modi govt was 54 per cent in the same survey conducted in August last year. Back then, 34 per cent were not satisfied with doing business under the Modi government. Improving ease of doing business has been government's key agenda, with India jumping 14 places to take the 63rd rank in 2019 in the World Bank's ease of doing business ranking among 190 countries. The government has made a slew of policy announcements over the past few months addressing structural issues to boost both demand and supply in the economy, including reduction in corporate tax rates.