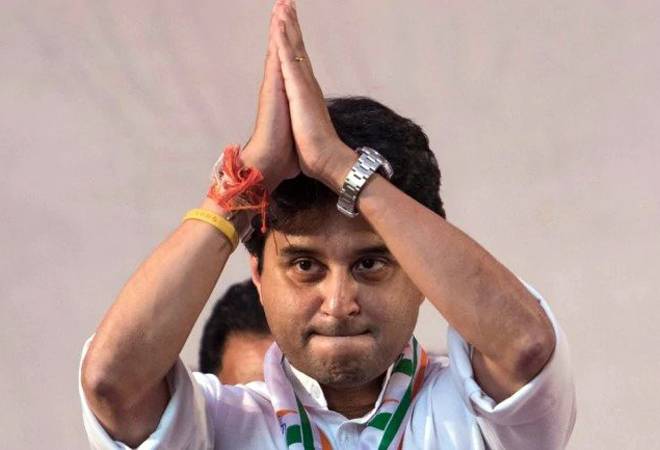 These mass resignations have come after Scindia announced a much public exit from Congress. Addressing his letter to party President Sonia Gandhi, he said, "having been a primary member of the Congress Party for the last 18 years, it is time for me to move on. I am tendering my resignation from the primary membership of the Indian National Congress and as you well know, this is a path that has been drawing itself out over the last year,"

"While my aim and purpose remain the same as it has always been from the very beginning, to serve the people of my state and country, I believe I am unable to do this anymore within this party," Scindia said in his tweet.

Meanwhile, following is the list of MP Congress MLAs including ministers from the Scindia camp who have resigned from the party:-

State Congress spokesperson Pankaj Chaturvedi, a close confidant of Scindia and an MLA, resigned from the party's primary membership soon after Scindia announced that he was quitting the party.