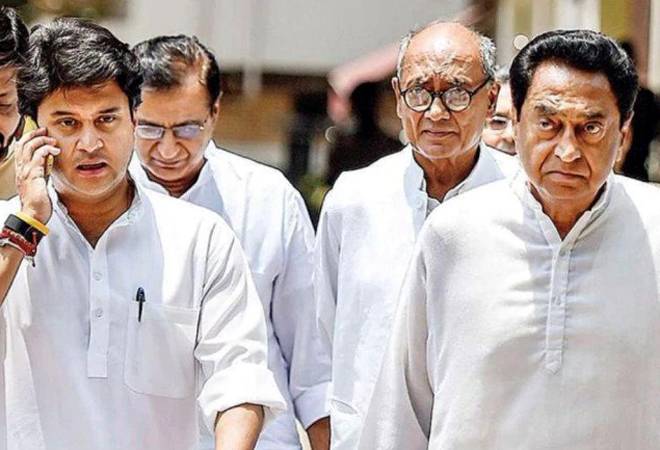 Jyotiraditya Scindia On Tuesday quit Congress party and decided to go public with his resignation letter. Scindia posted the letter on Twitter in which he addressed party President Sonia Gandhi saying that "it's time for me to move on."

"Having been a primary member of the Congress Party for the last 18 years, it is time for me to move on. I am tendering my resignation from the primary membership of the Indian National Congress and as you well know, this is a path that has been drawing itself out over the last year," he tweeted.

"While my aim and purpose remain the same as it has always been from the very beginning, to serve the people of my state and country, I believe I am unable to do this anymore within this party," Scindia added.

Scindia met Prime Minister Narendra Modi on Tuesday amid indications that he might join hands with the BJP to topple the Madhya Pradesh government.

Legislators loyal to Scindia, who has been upset with the Congress leadership with his marginalisation in the affairs of the Madhya Pradesh Congress, are likely to quit the party to reduce the Kamal Nath-led government to a minority.

It is likely to be followed by the Bharatiya Janata Party staking claim to form the government in the state.