Adopting local languages as the medium of instruction till Class 5, former ISRO chief Dr K Kasturirangan says, is important in the early phase of education 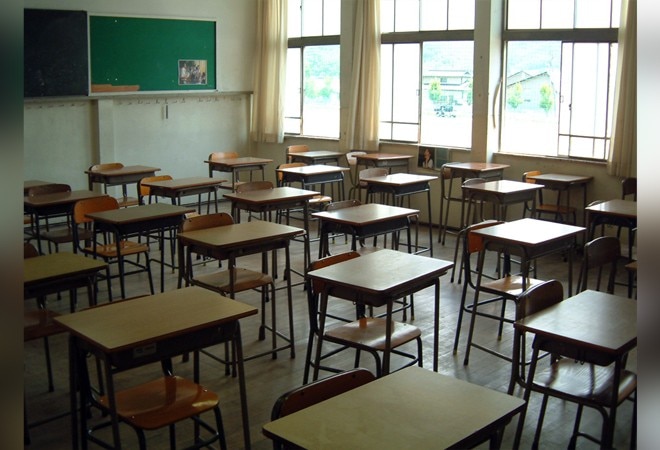 Former ISRO chief Dr K Kasturirangan, who led the nine-member team that authored the National Education Policy 2019 draft, has hailed the New Education Policy announced on Wednesday. Speaking to BusinessToday.In after the announcement, he said, "I am happy that by and large the framework with which we have written this policy and one that will guide the education system of this country for the next two decades, has been appreciated and accepted by the government." The policy, he says, "has the flexibility and at the same time the integration of various elements and is a kind of end-to-end policy with all the  interconnectedness of the education system."

Even on the governance - both at the school level and higher education level- , he says, "have all been accepted with very minor changes. Education, which is a concurrent subject, has also been given a national character and not overlooked the element of seeing it in totality."

Adopting local languages as the medium of instruction till Class 5, he says, is important in the early phase of education because the child's strengths in understanding the principles and in displaying creativity manifests better in the mother tongue as well in the local language. He quotes the example of European countries where studying in the mother tongue has given them an edge in understanding science. On the need for holistic study in the IITs, he says, even when they were originally conceived, there was this idea of humanities and social sciences being a part of engineering education, but it got lost somewhere down the road. Today, of course, some IITs have already started teaching humanities also. He feels, this may also influence the selection of students for these courses.

Kasturirangan seems happy with the provisions and that most of the recommendations of the committee have been accepted, and many others in the higher education space also tend to broadly agree, but there are reservations. For instance, there are questions being raised on how much of what is being proposed will be executed and going by the past experience with policy, the execution challenges that are likely to emerge. Head of a leading Indian management institute, speaking on the condition of anonymity, says, while the IIM (Indian Institute of Management) Act in 2017 was aimed at giving autonomy to the IIMs and power to its boards, the government intervention continues. He quotes the example the grant of degrees for one-year executive MBA. The government has now raised the issue that the IIMs have been awarding these degrees in violation of the UGC regulations and the IIMs have now "been adviced" not to grant such degrees. This many argue could be a huge negative for IIMs and their ability to attract talent for a course that is globally accepted and an important source of revenue for the institutes.

Others point to several ideas being fairly positive. For instance, allowing high quality international institutions to set up campuses in India is being viewed as a positive move and good news for students. Second is aiming for a higher gross enrollment ratio in education. There are mixed views on the vocational emphasis though most seem in agreement. Some see in it element of greater respect to vocational education and thereby on the marketable skills that can be converted to increased employability.

In school education, teaching in the local language till Class 5 is again seen by some as a debatable issue that could invite execution challenges because the extent to which parents would prefer this is still not known. But then, others argue that going forward, over the next few years or perhaps in the coming decade, technology solutions on instant translations will be available so this may not be a major impediment. The unanswered question will only be around managing this transition well and having a buy-in by all the stakeholders.

Where are the early signs of economic recovery?