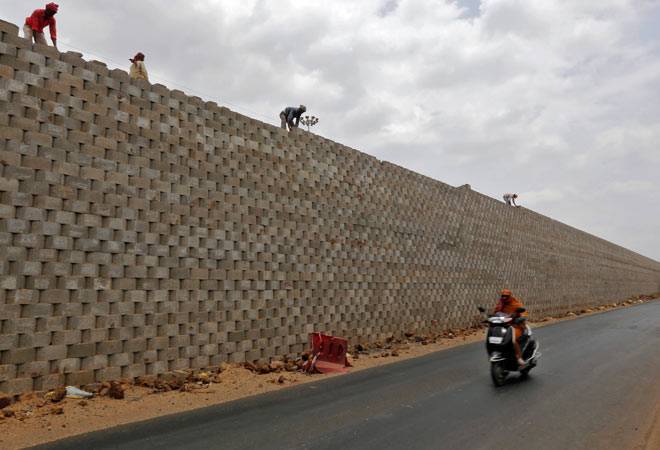 In what could be seen as a revival of public private partnership (PPP) in highway sector, private developers have offered a premium for two projects tendered recently by the National Highways Authority of India on build, operate and transfer (BOT-toll) basis - a mode of private funding for national highways lying defunct for close to a decade now.

The request for qualification process of the two projects began in December last year and the financial bids were opened early this month.

"We have received a very good response from the private developers for the two BOT-toll projects tendered this year. Both the projects have fetched premium for the NHAI. In case of Panagarh to Palsit, an upfront premium of 11.5 per cent of the capital cost of the project has been offered, while in the case of Palsit-Dankuni an upfront premium of 10.8 per cent has been offered to the NHAI," an official in the Ministry of Road Transport And Highways (MoRTH) told Business Today.

The source added that both the projects will be awarded soon.

With this, the total premium offered to the NHAI from the private sector for the two projects comes at around Rs 469.25 crore. It is believed that highway construction companies like IRB Infrastructure, GR Infraprojects and PNC Infratech have submitted financial bids for the projects.

BOT-Toll -- one of the key highway construction models -- took a backseat with the government awarding most of the projects either on EPC basis or on a hybrid annuity model, in which the government undertakes the entire funding as well as the traffic risk. The private sector simply works as a contractor and not as a developer.

Also, projects will be awarded only after 90 per cent of the land needed for the project has been acquired.

Sources have indicated that more BOT-toll projects will be bidded out in the next financial year.