The confiscated properties include four flats Samudra Mahal in Mumbai, a sea-side farm house and land in Alibaug, a wind mill in Jaisalmer, a flat in London and residential flats in UAE, shares and bank deposits 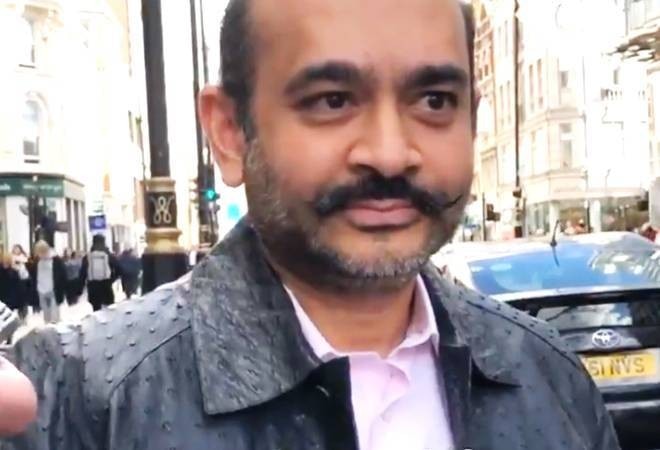 The Enforcement Directorate (ED) has confiscated assets worth Rs 329.66 crore belonging to diamantaire Nirav Modi under the fugitive economic offenders law. A special court in Mumbai had authorised the central probe agency on June 8 to confiscate the assets. The seized properties include flats in Mumbai, London and UAE, bank deposits and shares.

"The ED has attached the properties worth Rs 329.66 crore under the FEO Act, 2018 which now stands confiscated to central government," the ED said in a statement.

"The confiscated properties are in the form of four flats at the iconic building Samudra Mahal in Worli Mumbai, a sea-side farm house and land in Alibaug, a wind mill in Jaisalmer, a flat in London and residential flats in UAE, shares and bank deposits," the agency further added.

Nirav Modi and his uncle Mehul Choksi are among the accussed being probed by the ED on money laundering charges in connection with a bank fraud worth more than $2 billion at the Brady House branch of Punjab National Bank. Modi was declared a fugitive economic offender on December 5 last year.

On June 8, Special Judge V C Barde had permitted the ED to confiscate assets owned by Modi under the Fugitive Economic Offender Act that are not mortgaged or hypothecated to the PNB. The special court had said the assets shall be attached by the ED under the provisions of the FEO Act within one month. This was the first order of asset confiscation passed under the FEO Act anywhere in the country.

The ED till now has attached assets worth Rs 2,348 crore of Nirav Modi under the Prevention of Money Laundering Act (PMLA).

Last month, ED brought back 108 consignments of diamonds and pearls worth Rs 1,350 crore from Hong Kong belonging to Nirav Modi and Mehul Choksi.

Nirav Modi (49) is currently lodged in a UK jail after being arrested in London in March, 2019 and is fighting extradition to India. Meanwhile, Choksi is hiding in Anitgua.

US issues fresh clarification on visa rules for students