The Nitish Kumar government had earlier imposed a ban on the manufacture, sale, distribution and storage of gutka and all its variants. 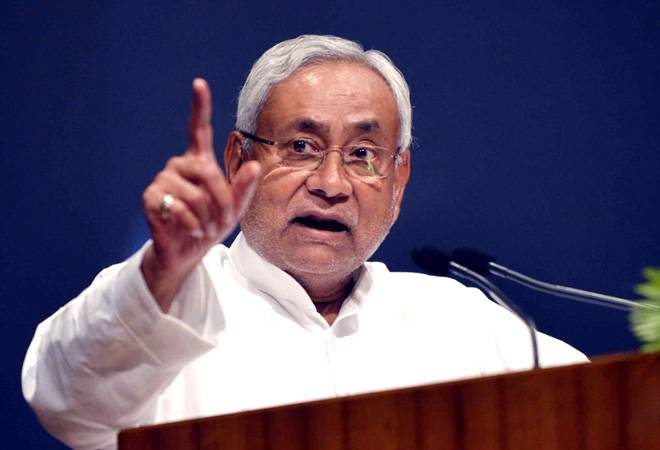 The ban was announced after the food and safety department of the statement raised its concerns over the pan masalas. Earlier the department had examined a few pan masala brands and found that they contain magnesium carbonate that can cause heart disease.

The Nitish Kumar government had earlier imposed a ban on the manufacture, sale, distribution and storage of gutka and all its variants.

Similarly, in 2016, a government notification stated that pan masala, gutkha and all forms of chewable tobacco were to be banned for a year in Delhi. "The manufacture, storage, distribution, or sale of tobacco which is either flavoured, scented or mixed and whether going by the name or form of gutkha, pan, masala, flavoured/scented tobacco, kharra, or otherwise; whether packaged or unpackaged and/or sold as one product, or though packaged as separate products, sold or distributed in such manner so as to easily facilitate mixing by the consumer is prohibited for a year," it said. In 2017, UP CM Yogi Adityanath banned pan masala and gutkha in the state government offices.