'No free lunches': Raghuram Rajan says monetisation by RBI has cost and can't be everlasting

"The RBI has been expanding its balance sheet and it has been buying government debt. But effectively, in that process, what it is doing is borrowing from the banks at the reverse repo rate and lending on to the government," Rajan said 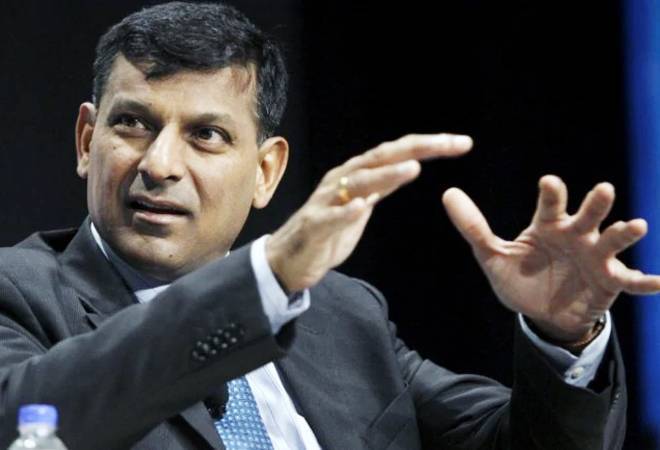 Former RBI Governor Raghuram Rajan on Thursday said the central bank has been expanding its balance sheet and buying government debt on the back of excess liquidity amid the economic slowdown but cautioned that this comes at a cost and cannot be a lasting solution.

He said central banks in many emerging markets are resorting to such strategies and disagreed with votaries of the "modern monetary theory" who support this, making it clear that there are no free lunches.

"The RBI has been expanding its balance sheet and it has been buying government debt. But effectively, in that process, what it is doing is borrowing from the banks at the reverse repo rate and lending on to the government," Rajan said speaking at a conference organised by Singaporean lender DBS Bank.

It can be noted that at present there is excess liquidity in the system as people get more risk averse and save more and the demand for credit is sluggish.

Banks are parking the money with the RBI in the reverse repo window, earning very less.

It can be noted that monetisation of the fiscal deficit is one of the suggestions put forth by a slew of economists and analysts as a prescription to tackle the current environment.

Rajan said there are limits to monetisation and the process can go long only for a limited period of time.

"When does this process end? When people start fearing the extent of monetisation that is going on, when they start worrying about inflation, when they start worrying about whether the debt that has been accumulated will be paid back. Or, once growth starts picking up and banks find other uses for the money than passively holding on to central bank reserves," he explained.

For now, when there isn't much lending going on, central banks can do the monetisation and it "leads to cooperation between the central bank and the government", the renowned economist said, making it clear that there are "limits" till when such arrangements can work.

Meanwhile, Rajan said once economies like India open up fully, a lot of damage wrecked on the corporate sector by the lockdowns will be uncovered.

Gradually, these costs will be transferred to the financial sector and the government has to ensure that lenders are adequately capitalised to tackle the situation and not let this slip into becoming a financial sector problem, he said.

"We have managed to put economies into a coma, but when they awaken, it's going to be overly optimistic to assume everybody will walk off the sleeping bed and come back to full life," Rajan noted.

He also said that many countries like India will see a skyrocketing of the debt to GDP ratio in this time which is marred by a dip in GDP and pushed for an open trade and investment climate, saying help has to come from outside in such a climate.

The US and China will eventually have to take on leadership and smaller democracies can persuade the two big powers of the world to come together, Rajan said, hoping that the upcoming Presidential election in the US can change the course of things.

Women can now be permanently commissioned in Indian Army