Not many companies opt for loan restructuring, high cost a deterrent 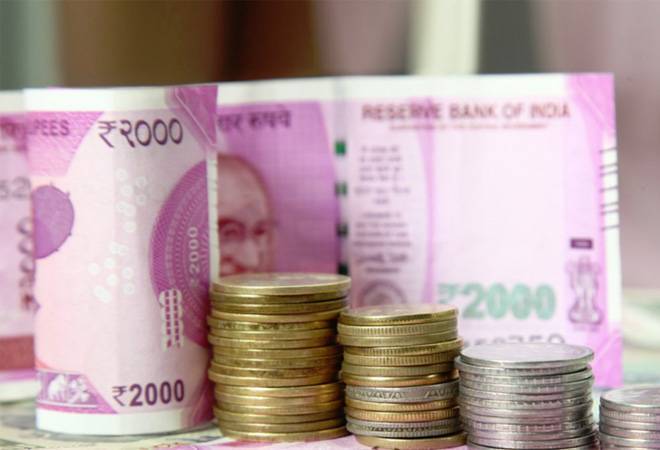 The RBI, however, has given 90 days or three more months to implement the restructuring once it is invoked

Companies are not making a beeline for loan restructuring because of the high cost of getting it done. The State Bank of India (SBI) Chairman Rajnish Kumar last week said that the bank has not seen much demand for corporate loan restructuring so far. Other public sector bankers echo similar views.

"People have learnt their lessons in previous restructuring schemes. The cost of restructuring is also a deterrent for corporate to come forward," says K Ramachandran, Executive Director at Indian Bank. Indian Bank's merger with Allahabad Bank as part of the consolidation exercise in the PSBs, has increased its balance sheet size to over Rs 10 lakh crore.

An estimated Rs 30 lakh crore of corporate debt was under six month moratorium, which ended in August this year. Companies have time to approach banks for loan restructuring from September 15 till December 2020. "There are still three months left for corporate-banks to decide on the restructuring," says a consultant.

The RBI, however, has given 90 days or three more months to implement the restructuring once it is invoked.  "People will think twice before they actually want to get their account restructured because of non-availability of funds or cash flows. They will tighten their belt and see if they can keep up their commitment," says Ramachandran.

A restructured loan is generally seen as a 'doubtful borrower' by banks and other institutions. In fact, it impacts the investors' interest and also lowers market valuations. "There is also monitoring by lenders on regular interval. Fresh funding will invite much more due diligence. This also discourages promoters from opting for loan recast," says another banker.

Unlike the past, the current restructuring window is available to only standard accounts or good borrowers with not more than 30 days of loan default as on March 01, 2020. So, while the companies hit by COVID-19 will benefit, those whose cash flows were impacted in the last six to nine quarters when the GDP was consistently falling won't be able to avail the facility.

Many suggest that a good company impacted by COVID-19 will have cash reserves, and its debt equity ratio will also be favourable. Such companies can easily generate resources by way of a rights issue or equity sale.  The other factor discouraging companies from restructuring their loans is the insistence on personal guarantee by banks for restructuring.