NPCI allows WhatsApp to start UPI services with only 5% users 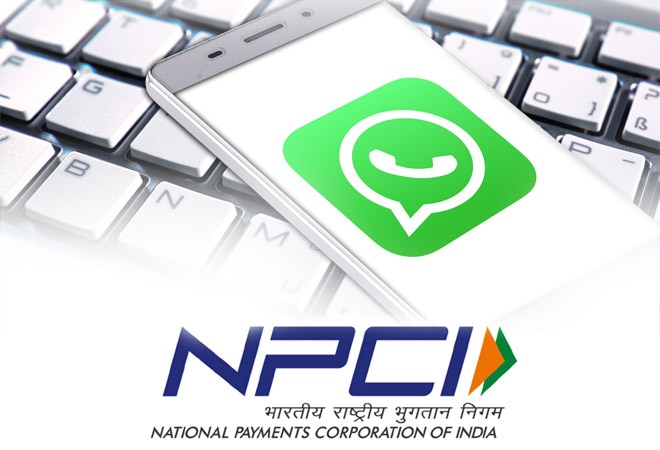 Facebook-owned WhatsApp has finally got the go-ahead from the Reserve Bank of India's (RBI) National Payments Corporation of India (NPCI) to offer UPI-based digital payments after a two-year long wait.

NPCI, the umbrella organisation for operating retail payments and settlements in India, has taken a cautious approach and said, "WhatsApp can expand its UPI user base in a graded manner starting with a maximum registered users of 20 million in UPI."

This effectively means WhatsApp can use only 5 per cent of its 400 million users in India for UPI-based payments. Since NPCI says WhatsApp can expand its base in a graded manner, the Facebook-owned chat application will be allowed to grow its base gradually in India.

NPCI has not clarified the time period for increasing WhatsApp Pay's user base to higher limits.

There was a delay in getting the go ahead for WhatsApp because of data localisation rules.

WhatsApp, which was running pilots with banks, is really big in terms of existing user base of 400 million in the country. WhatsApp has over 2 billion users all over the world. India is its largest market.