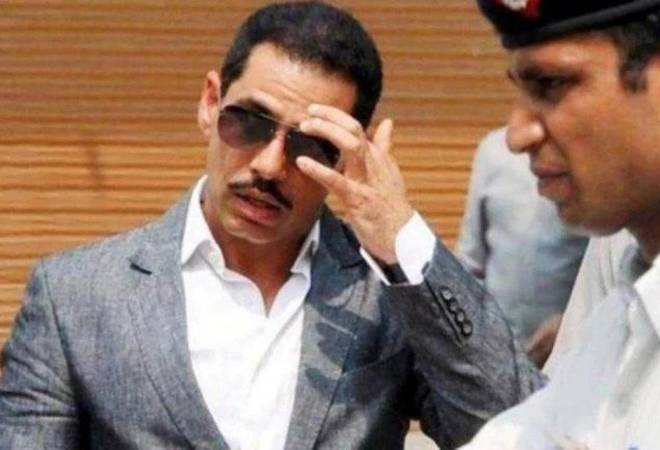 The case relates to allegations of money laundering in the purchase of a London-based property -- located at 12, Bryanston Square -- worth 1.9 million pounds, which is allegedly owned by Vadra.

Thampi was arrested by the ED on January 18. He is stated to be "controlling" Dubai-based company Sky Lite. In 2009, another co-accused Sanjay Bhandari's firm, Santech FZE, purchased a London asset from a private company which was acquired by Sky Lite.

Also read: Congress sends Constitution to PM Modi; asks him to read when he has time off from dividing country

People want to hear facts about economy, not abuse and rhetoric: Chidambaram to PM Modi