The finance ministry recently communicated to the petroleum and natural gas ministry that the state-run OMCs would need to raise their dividend payout this year. 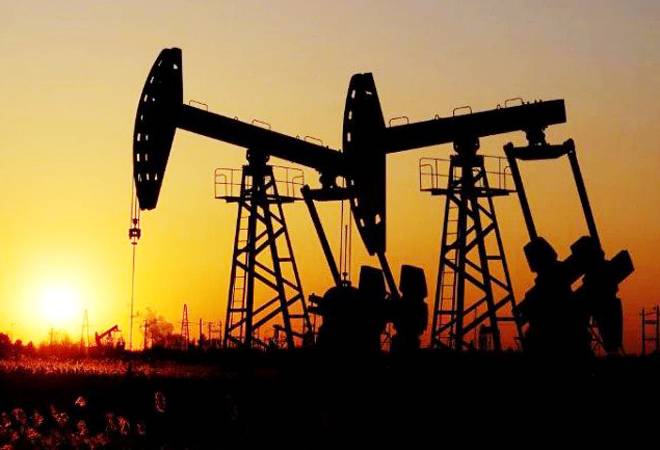 The government is seeking Rs 34,000 crore in dividend, profit petroleum and royalty from oil marketing companies (OMCs) for this financial year (2019-20), which is 15 per cent more than they paid last year (2018-19). The Centre wants these public sector companies to pay a higher dividend as it's eying to increase resources for public spending owing to the economic downturn and corporate tax cut announced last week.

The finance ministry recently communicated to the petroleum and natural gas ministry that the state-run OMCs would need to raise their dividend payout this year, the Economic Times reported.

This will further increase the government's overall revenue receipt from the oil sector as well as help the government achieve its revenue target, suggest experts. The government had decided upon the dividend target of Rs 34,000 crore before the last week's announcement to slash the corporate tax rate, which is likely to dent its earnings by leaving a revenue gap of Rs 1.45-lakh crore this fiscal.

However, this target can be revised upwards soon and the companies may be asked to pay a higher dividend and return almost all additional profit they earn from tax cuts to the shareholders, the report said. Meanwhile, the officials at the ministries both (finance and petroleum and natural gas) will soon initiate talks with company executives regarding the contribution each firm can make.

The comparative amount was around Rs 29,000 crore in FY19 (2018-19) and almost half of this figure came from dividends by state oil companies, while the balance came from profit petroleum and royalty, with a small share contributed by the licencing fee.

Declining oil prices and domestic production may lead to a reduction in the government's income from profit petroleum and royalty in FY20 (2019-20), and the increased dividend share could help the Centre meet its oil revenue target, the report said.