Onion price hike: Union Food and Consumer Affairs Minister Ram Vilas Paswan has assured consumers that the government is taking all the necessary measures to contain the price rise 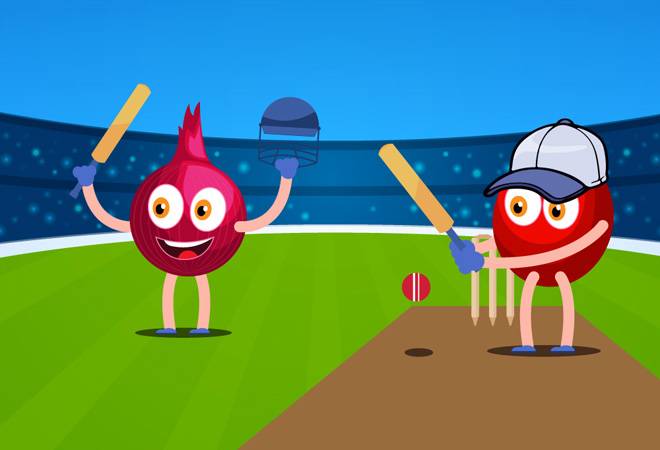 Onion prices have skyrocketed on the back of low procurement from producing states. In Delhi, onion prices have touched Rs 100 per kg. On Wednesday, onions were sold at Rs 100 per kg at the Paharganj retail vegetable market. Not only that, prices of other vegetables have also seen an increase, including tomatoes that were being sold for Rs 60 per kg.

The increase in prices comes even as wholesale prices are dipping. Reports suggest that the increase in prices that had been brewing for the past few weeks, is the result of the disruption of trade due to imposition of stock limits on traders. Rain in some parts of the country, including Maharashtra, is also believed to have sent onion prices spiralling. Onion Dealers Association President Rajendra Sharma said, "In the past, the price of onions in the wholesale had reached Rs 60-70, due to which the price of onion in retail touched Rs 100. But it is a matter of relief that now the onion prices have started falling. In last 2 days, onion prices have come down. Now that onion has started coming in abundance, prices are likely to dip in the next one week," as mentioned in India Today TV. 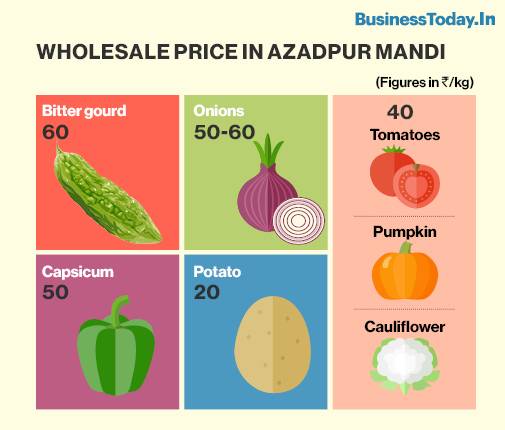 Union Food and Consumer Affairs Minister Ram Vilas Paswan has assured consumers that the government is taking all the necessary measures to contain the price rise. The minister consulted top officials of his department on Wednesday. "We have reviewed the onion availability and price situation. Prices have gone up as production (kharif onion) has declined by 30-40 per cent in the country. We are concerned about the situation and the government is trying its best. We have taken maximum steps," Paswan told reporters.