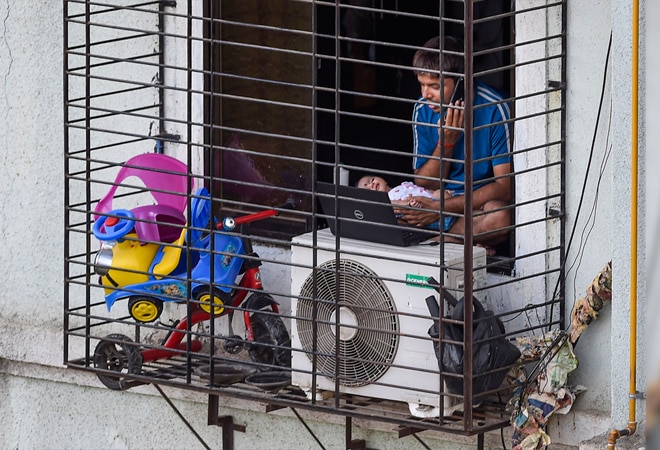 According to a report in Forbes, India shuts its internet more frequently than any other democracy in the world. Jammu and Kashmir saw the maximum internet outage within India, followed by Rajasthan, Uttar Pradesh, West Bengal, Haryana, and Maharashtra. In many cases, the internet shutdowns continue for multiple days. In fact, 21 shutdowns in 2017, five in 2018 and six in 2019 lasted for more than three days.

The Department of Telecommunications (DoT) allows temporary suspension of telecom services, including internet in an area. The suspension order can be issued by the Union Home Secretary or the State Home Secretary.

America is back; will engage with world: Joe Biden