Finance Minister Nirmala Sitharaman said that the provisions would, however, not impact proceedings already initiated before March 25. The Centre might extend this six-month period to one year through notification 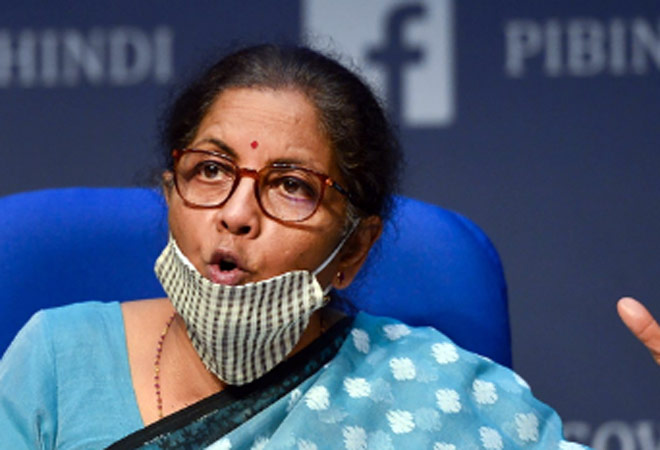 IBC amendment passed in the parliament

The parliament passed the Insolvency and Bankruptcy Code (Second Amendment) Bill, 2020, on Monday. This bill will ensure that no fresh insolvency proceedings would be initiated against companies for defaults arising during six months from March 25. Rajya Sabha had passed the bill on September 19.

Finance Minister Nirmala Sitharaman said that the provisions would, however, not impact proceedings already initiated before March 25. The Centre might extend this six-month period to one year through notification.

Sitharaman said that in order to give relief to companies hit by the coronavirus pandemic, these amendments have been brought in.

Changes in sections 7, 9, and 10 of the IBC that deal with initiation of corporate insolvency would ensure relief to companies that have been affected due to coronavirus pandemic. It disables financial and operational creditors and corporate debtors from initiating insolvency proceedings for defaults within the six month time frame.

Nirmala Sitharaman called the suspension 'time-bound' and 'specific character-bound' to the distress caused by coronavirus. The Finance Minister said, "Companies are in a position to stand on their own, however frail they may be" after the lockdown is completely removed.

The minister appreciated the IBC mechanism and said that it has helped in recovery of the amount related to NPAs of scheduled commercial banks. She informed the house that 258 companies were rescued under the IBC mechanism, while 965 firms went for liquidation.

Congress member Manish Tewari said that the Indian economy was in distress even before the pandemic began and urged the government to focus on demand-side initiatives.

Imports from China decline by 27.63% during April-August 2020: Piyush Goyal