According to India Exim Bank Research, during 2019-20, the cumulative exports from the 10 PLI sectors stood at $71.9 billion with significant untapped potential in the sectors 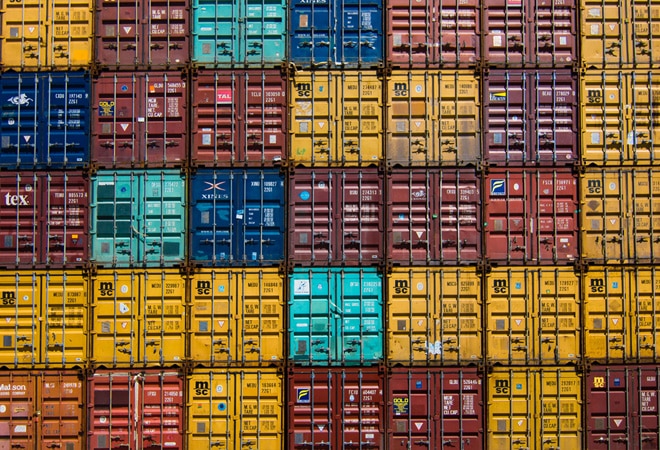 According to India Exim Bank Research, during 2019-20, the cumulative exports from the 10 PLI sectors stood at $71.9 billion with significant untapped potential in the sectors. And as the PLI scheme could boost domestic manufacturing, it could augment India's exports by another $55 billion, cumulatively.

"The introduction of the scheme is timely as the Merchandise Exports from India Scheme (MEIS), which was one of the key export incentive schemes, has been withdrawn w.e.f. December 31, 2020. The PLI, along with the scheme for Remission of Duties and Taxes on Exported Products (RoDTEP), would move the country towards a more comprehensive, production-oriented and WTO-compliant incentive system for exports. While PLI does not specifically incentivise exports, it would bolster the manufacturing sector, and thereby help promote exports and neutralise the trade deficit," adds Iyer.

India recorded a trade deficit in 5 out of the 10 PLI sectors, viz. Advance Chemistry Cell (ACC) battery manufacturing, electronics, medical devices, solar PV manufacturing, and white goods. Investment incentives could help reduce the imports in these sectors by building domestic capacities, which would also cater to exports of these goods. India Exim Bank estimates, through the two-pronged approach, the trade deficit could be effectively neutralised.

In the remaining five sectors where India enjoys an overall trade surplus, the PLI schemes will help Indian manufacturers move up the value chain, and lead to higher value-added exports from the country. Besides, scale economies would also fetch new customers and markets, thereby improving our export volume.

The analysis of India's imports by end-use (capital, intermediate, consumer) indicates that nearly 79 per cent of the imports by India in 2019 were intermediate goods. India's manufacturing sector has a significant dependence on imported intermediates, which can be reduced by greater localisation of manufacturing activities through the PLI scheme.

"The focus of the import substitution strategy in India is therefore not to insulate the economy, but to localise the higher-value added activities in the country and engender," adds Iyer.