Prime Minister Narendra Modi virtually attended the inauguration ceremony of Phase One of the construction of the Agra Metro project, while Uttar Pradesh chief minister Yogi Adityanath was physically present for the ceremony 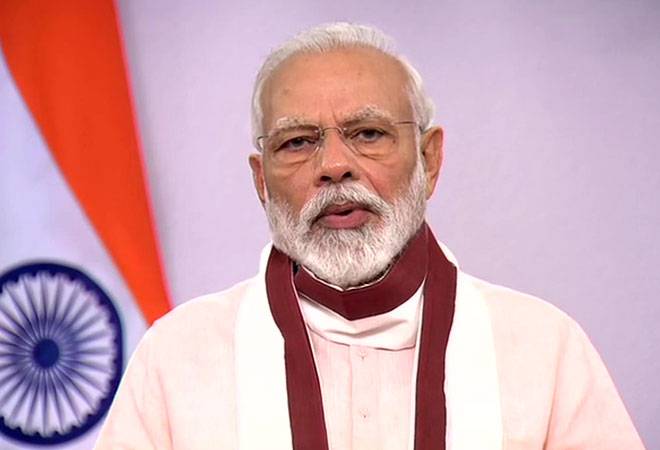 Prime Minister Narendra Modi on Monday stated that improved infrastructure and better connectivity benefits the tourism sector the most. He said this during the inauguration ceremony of Phase One of the construction of the Agra Metro project. While the PM Modi had joined the event virtually, Uttar Pradesh chief minister Yogi Adityanath was physically present in Agra for the ceremony.

In his remarks, the PM Modi said, "Agra has always had a very ancient identity but now with new dimensions of modernity, the city has joined the 21st century,".

The PM in his remarks took a dig at the previous governments, he said, "A big problem with infrastructure development in the country was that projects were announced but not much attention was paid on the arrangement of funds. Hence, projects kept dragging for years. My government focused on starting new projects as well as arranging funds for them".

Narendra Modi stated that during his tenure as the Prime Minister, more than 450 km of metro lines have become operational across the country and the construction of around 1000 km metro lines is currently in progress. He also said that connectivity in West UP is increasing due to modern facilities.

"The country's first rapid rail transport system is being built between Meerut to Delhi," the PM Modi said. "A 14-lane expressway between Delhi-Meerut will also start serving the people of this region soon," he added.

PM Modi also talked about the tourism industry and the need to boost local tourism. He said,  "Improved infrastructure - Better connectivity benefits our tourism sector the most. It has always been my opinion that tourism is a sector in which there are means of earning for everyone."

According to officials, The Agra Metro project will serve around 2.6 million local residents and will provide connectivity to monuments, railway stations and markets. It is expected that the metro will help in promoting tourism in the city which has many tourist attractions like the Taj Mahal. The entire project is estimated to cost around Rs 8379.62 crore and Phase One construction is expected to be completed by December 2022.