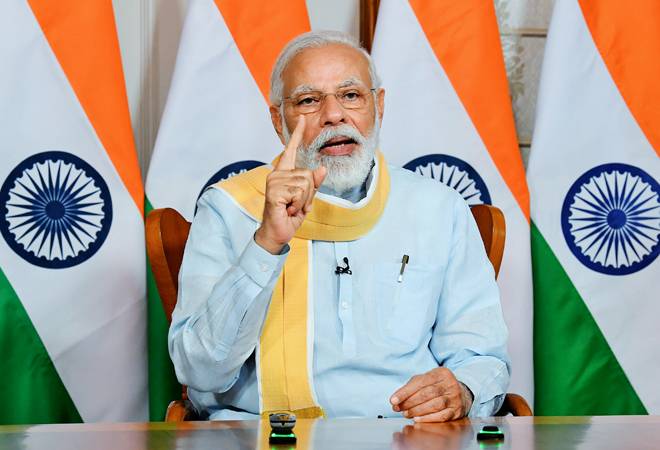 Prime Minister Narendra Modi will launch a new tax scheme to honour and encourage honest taxpayers of the country on Thursday, August 13. The platform, 'Transparent Taxation - Honoring the Honest, will be launched via video conferencing.

The launch of the platform by PM Modi will further carry forward the journey of direct tax reforms in India, a government statement said. The launch of the new platform comes in the wake of the central government's push to come up with a charter of rights for honest taxpayers.

Calling honest taxpayers the nation-builders, the Prime Minister had earlier thanked them as he said they had helped finance schemes like free foodgrain for the poor amid the coronavirus pandemic in India. The event will be witnessed by various Chambers of Commerce, Trade Associations, Chartered Accountants' associations, and eminent taxpayers as well, apart from the officers and officials of the Income Tax Department.