The PMO said that the FAO's journey in making the vulnerable classes and masses stronger, economically and nutritionally, has been unparalleled 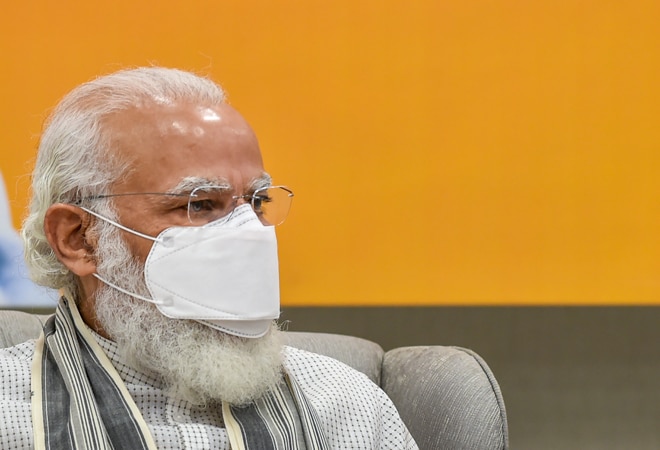 Prime Minister Narendra Modi will release a commemorative coin of Rs 75 to mark the 75th anniversary of the Food and Agriculture Organisation (FAO). The coin will stand as an ode to the long-standing relations between India and the UN agency. PM Modi will also dedicate 17 recently developed biofortified varieties of eight crops.

"The event marks the highest priority accorded by the government to agriculture and nutrition, and is a testament of the resolve to completely eliminate hunger, undernourishment and malnutrition," said the Prime Minister's Office.

Anganwadi centres, krishi vigyan kendras, organic and horticulture missions across the country would be part of the event.

In order to fight undernutrition, anaemia, low birth weight and stunting, India has rolled out an ambitious 'POSHAN abhiyaan' that aims to target over 100 million people.

Separately, the PM earlier released a special Rs 100 coin to honour the legacy of Vijaya Raje Scindia on her 100th birth anniversary. "In the last 60 years, Rajmata Scindia was one of the key political figures who showed the direction. She was a decisive leader and an able administrator. From burning of foreign clothes before the independence to Ram Mandir Andolan, her experience had been vast," said the PM earlier this week.