PNB Scam: Fugitive diamantaire Nirav Modi was remanded to judicial custody till November 11 pending his extradition trial hearing in May 2020 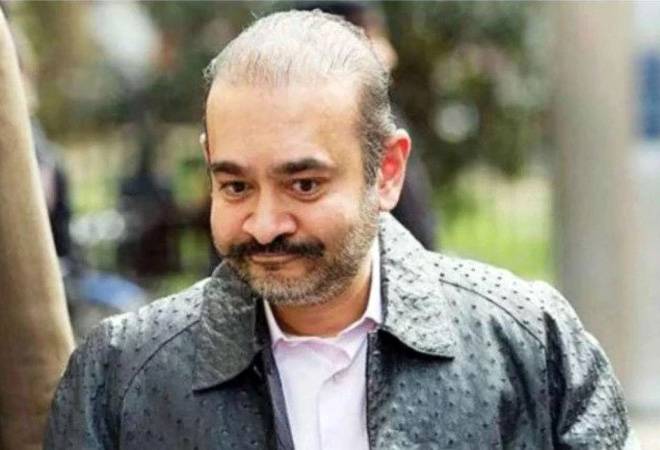 Fugitive diamantaire Nirav Modi has been remanded into custody till November 11. Following a routine "call-over" hearing from his prison before Westminster Magistrates' Court in London, Modi was sent to further judicial custody by Judge Nina Tempia.

Judge Tempia also confirmed that Modi's extradition trial is scheduled between May 11 and 15 in 2020 and that he must re-appear via videolink every 28 days for call-over hearings until the case management for the trial kicks in from February next year.

A team of Enforcement Directorate (ED) and Central Bureau of Investigation (CBI) officials were also present at the court for the brief hearing, required under UK law every 28 days pending an extradition trial. There is also likely to be a case management hearing ahead of the trial in February next year.

Modi has been lodged at Wandsworth prison in south-west London, one of England's most overcrowded jails, since his arrest in March on an extradition warrant executed by Scotland Yard on charges brought by the Indian government, being represented by the UK's Crown Prosecution Service (CPS) in court.

In her judgment handed down at the Royal Courts of Justice in London on his last bail appeal in June, Justice Ingrid Simler had concluded there were substantial grounds to believe that Modi would fail to surrender as he does possess the means to abscond .

Reiterating similar concerns as those previously raised by Westminster Magistrates' Court during earlier bail attempts, Judge Simler ruled that after considering all the material carefully, she had found strong evidence to suggest there had been interference with witnesses and destruction of evidence in the case and concluded it could still occur.

Modi was arrested by uniformed Scotland Yard officers on an extradition warrant on March 19 and has been in prison since.

During subsequent hearings, Westminster Magistrates' Court was told that Modi was the "principal beneficiary" of the fraudulent issuance of letters of undertaking (LoUs) as part of a conspiracy to defraud PNB.