PPF accounts to be closed, interest lowered to 4 per cent if you become NRI

Under the new rules issued by the government, these investments will be deemed to be closed on the day the investor becomes a non-resident. 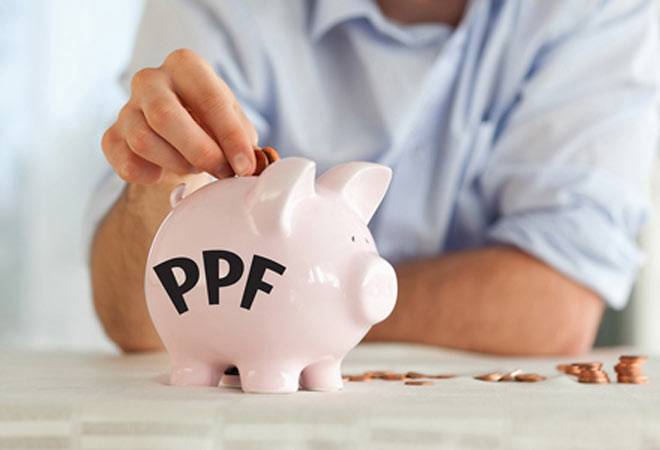 Select small savings schemes like Public Provident Fund (PPF) and National Saving Certificates (NSC) will not earn you the same rate if you become non-resident Indians (NRI). Under the new rules issued by the government, these investments will be deemed to be closed on the day the investor becomes a non-resident. Subsequently, the investor will be paid interest at the much lower post office savings account rate at 4% p.a, the government said in a notification. This is nearly half of what these investments earn at present. The amended rules were notified in the official gazette earlier this month.

According to the amendment to the Public Provident Fund Act, 1968, "if a resident who opened an account under this scheme subsequently becomes a non-resident during the currency of the maturity period, the account shall be deemed to be closed with effect from the day he becomes a non-resident."

Interest with effect from that date will be paid at the 4 per cent rate applicable to the post office savings account up to the last day of the month preceding the one in which the account is actually closed, the Public Provident Fund (Amendment) Scheme, 2017, said.

As far as the NSC is concerned, it is deemed to be encashed on the day the holder becomes an NRI, according to the notification.
"interest shall be paid at the rate applicable to the post office savings account, from time to time, from such day and up to the last day of the month preceding the month in which it is actually encashed," it stated.

A person is considered resident in India if he is in the country for 182 days or 60 days in a year and 365 days in each of the preceding four years as per Income Tax Act. When a person doesn't satisfy both these conditions, he is termed as NRI.

As per the latest rules, NRIs cannot open a new PPF account in India. But they were allowed to keep contributing to their existing PPF accounts as per a 2003 notification. This was for the PPF account they opened prior to becoming NRIs.

GST rate cut: Eating out likely to turn cheaper; tax on AC restaurants may be reduced to 12%

Our contrarian bet of Rs 3.5 lakh crore in a single investment in India paid off handsomely, says Mukesh Ambani