GST officers are using unauthorised communication means such as phone calls, WhatsApp and messages to demand 'maximum tax liability' in 'cash' from taxpayers 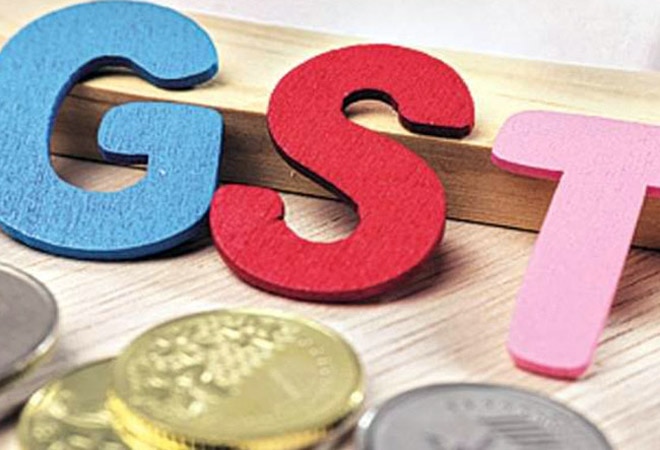 All payments under GST are through digital means

As the 20th March deadline for GST payments nears, GST authorities are pressurising taxpayers to pay their maximum tax liability in 'cash'.  In GST lingo, 'cash' does not imply hard cash but it is payment of taxes after exhausting the input tax credit (ITC) available to the taxpayer.

According to tax experts and chartered accountants, GST officers are using unauthorised communication means such as phone calls, WhatsApp and messages (which are banned by the tax department) to demand that taxpayers deposit 'maximum tax liability' in 'cash' without quoting the mandatory Document Identification Number.

The accumulated ITC is already with the government so when one adjusts tax liabilities with the ITC, government does not get any additional revenue. However, if a taxpayer pays in cash instead of adjusting his liabilities with ITC, the GST department gets additional revenue in the books of government, even if for an interim period. This could be the reason GST department might have instructed tax officials to coerce taxpayers to pay in cash, explain experts.

A query sent to the revenue department on this issue remains unanswered at the time of filing the report.  However, tax experts and chartered accountants have confirmed that GST officials have been sending such feelers in desperate attempts to meet their year-end targets.

"Such kind of mails/messages are the result of year-end revenue collection pressure on department officials. These mails/messages are against the spirit and provision of law. Taxpayers have full vested right to utilise the entire input tax credit first and then pay balance tax using cash ledger," said CA Tushar Aggarwal, Founder Partner, Tattvam Advisors

As per the GST law, there are two ways of payment of GST -- one by adjusting the tax dues with the accumulated Input Tax Credit (ITC) and the other in 'cash'. All payments under GST are through digital means.

Payment by adjusting with accumulated ITC is also payment of GST if the ITC is availed as per law. However, tax experts point out that the GST department softwares are designed to pick taxpayers (for scrutiny) who pay large amount of GST through ITC, and not cash.

"Such communications are made through unrecorded mediums like calls and WhatsApp messages, informally pushing a taxpayer to pay the maximum tax liability in cash. This indicates coercive pressure tactics used by the department to collect taxes in the age when the central government is spending millions to implement faceless tax assessment technologies," says Rajat Mohan, Partner in chartered accountancy firm AMRG & Associates.

"GST officers might have been given separate targets for tax collection through ITC and cash," said one chartered accountant.

Vivek Jalan, a Kolkata-based chartered accountant, said that traders are most adversely impacted by the approach of the GST department to specifically target those taxpayers who pay large part of their GST through ITC.

"In a distribution or trading business, which primarily revolves around purchasing from the manufacturer and selling with little or no value addition, the gross margin itself is 2-3%. Clubbing with it ITC from rent and other expenses incurred and the cash payment of GST would not be more than 1%," he says.

Meanwhile, the revenue department has clarified that neither the Government nor the Central Board of Indirect Taxes and Customs (CBIC) have issued any such instructions to their field formations.

"Taxpayers are free to utilise the Input Tax Credit available in their credit ledger, as permissible in law, to discharge their GST dues for the month of March, 2021 - the last month of this financial year," said a press note issued by the department.