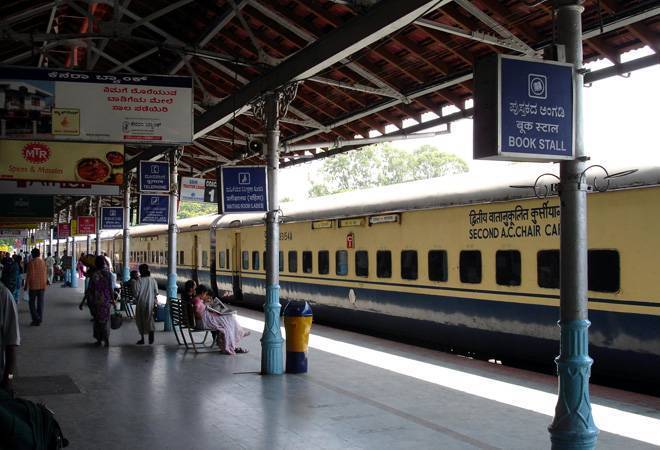 VK Yadav, the Chairman of Railway Board said that the fares of private trains will be market-driven and based on competitive pricing

Indian Railways will allow private firms which operate trains in future to decide fares to be charged from passengers. Besides, the national transporter will also give freedom to private entities to charge for preferred seats, baggage and onboard services.

VK Yadav, the Chairman of Railway Board said that the fares of private trains will be market-driven and based on competitive pricing.

The Railways recently floated a Request for Qualification (RFQ) inviting private entities to operate passenger trains on its network.

According to a document of the national transporter, bidders based on their financial capacity, will be required to offer a share in the gross revenue at the request for proposal (RFP) stage for undertaking the project. The Railways defined the definition of gross revenue as, "Any amount accruing to the concessionaire (private entity) from passengers or any third party from the provision of following services to the passengers on account of running of trains under the concession agreement: amount printed on ticket- fare; amount from preferred seat options, baggage/ luggage, cargo/ parcel (if not included in the ticket fare)".

Railways has begun the formal process to allow private companies to run 151 modern passenger trains on 109 pairs of routes across the country.  According to Yadav, private entities will only run 5 per cent of the trains while the 95 per cent will be run by the Railways. The private trains will operate in 12 clusters, including Bengaluru, Chandigarh, Jaipur, Delhi, Mumbai, Patna, Prayagraj, Secunderabad, Howrah, Chennai.

According to the Railways, it will provide non-discriminatory access to the trains operated by the private entities with no new similar scheduled train departing between the same stations within 60 minutes. Each train shall have a minimum of 16 coaches. The passenger trains shall be designed to operate at a maximum service speed of 160 kmph, according to the RFQ.

The Railway Board chairman has said the project would entail a private sector investment of about Rs 30,000 crore.