Despite a widespread lockdown, the corporates and NBFCs managed to raise a cumulative Rs 1.87 lakh crore from the primary corporate bond market between April to June 24, 2020 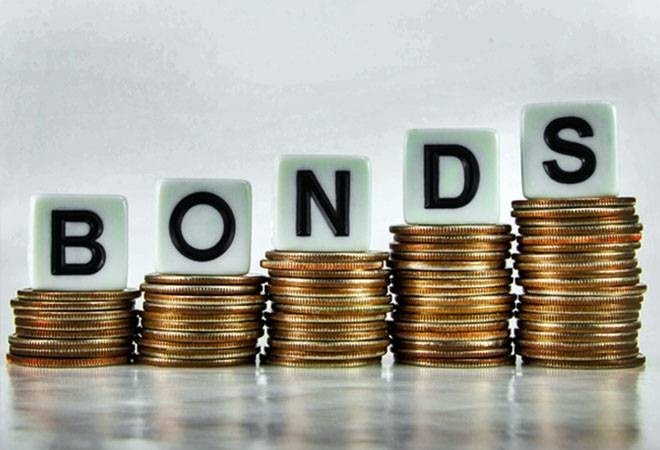 The three months of lockdown from April to June have seen the corporate sector, NBFCs and other financial institutions making the best of primary bond market which not only saw surplus liquidity for borrowing but also provided money at a low yield or interest rates.

In an unprecedented situation when everything was shut, including normal business activity, the corporates and NBFCs managed to raise a cumulative Rs 1.87 lakh crore from the primary corporate bond market between April to June 24, 2020.

The primary bond market suddenly came alive for corporates in need of funds or those looking to replace their high-cost short-term debt with low-cost debt. Many corporates and NBFCs have utilised this opportunity to create buffers for any fund requirement in the near future. The expectation of economy slipping into recession or the higher monetary policy later to manage the inflationary pressure could increase the borrowing cost.

But the timely intervention by the Reserve Bank of India (RBI) by issuing Rs 1 lakh crore  under the targeted long term repo operations (TLTROs) for a period of 3 years to banks has created a market for primary issuance.

In fact, these funds provided by the RBI were immediately deployed by the banks in non-convertible debentures (NCDs), commercial papers, etc. These excess funds with banks also helped the deployment of funds to lower investment rated bonds or non-AAA rated corporates.

The RBI had also announced TLTRO 2.0 in April for infusing liquidity into small and medium sized corporates, including NBFCs and MFIs. These funds further pushed the banks investment in non-AAA rated borrowers.

The bulk of the primary bond market funds have gone to corporates, followed by government-backed NBFCs and housing finance companies.

The low interest rate environment has also helped in increased activity in the primary bond market. The RBI had cut repo rate by 135 basis points before the COVID-19 crisis to address the slowdown in the economy. Post COVID, the RBI had cut the rates by 115 basis points in quick succession. The repo rate cut has been reduced by 250 basis points so far to 4 per cent.

The borrowers in the primary bond market have also benefitted from the low rates. According to a RBI paper, the fall in yield has been maximum for PSUs, followed by corporates. The fall in yield for NBFCs, though substantial, has lagged a bit.