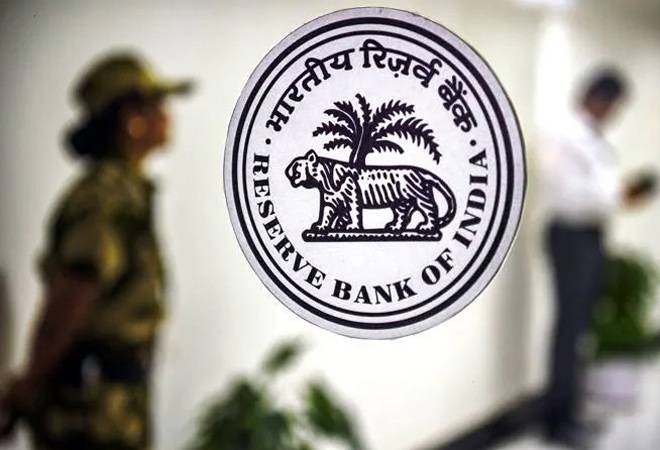 India's annual retail inflation rose to 7.35% in December - its highest in more than five years

A spike in India's retail inflation in December has raised the chances the Reserve Bank of India (RBI) will put rate cuts on hold for some time despite economic growth languishing at more than six-year lows.

Some economists believe RBI's monetary policy committee (MPC) may even change its stance from 'accommodative' to 'neutral' at its February meeting.

RBI has cut rates by a total of 135 basis points in five moves in 2019 and shocked markets by holding rates steady at its December meeting.

"With CPI inflation likely to persist above the RBI's upper band of the target range of 2-6%, we cannot completely rule out the possibility of a shift in the policy stance to neutral," said Upasna Bhardwaj, economist with Kotak Mahindra Bank.

India's annual retail inflation rose to 7.35% in December - its highest in more than five years, data showed on Monday, and well above the 6.2% predicted in a Reuters poll.

The December reading is 225 bps above the upper end of the MPC's range and sharply above RBI's medium term target of 4%, which has now been breached three times in a row.

Not all economists, however, agreed a change in stance was warranted just yet.

"We think monetary accommodation still has further steam of another 50 bps in this rate cut cycle, albeit the timing of same is a tad tricky. For now, a February cut appears ruled out," Madhavi Arora, lead economist with Edelweiss Securities said.

Economists said the MPC may watch for a possible reversal in food prices to see how inflation pans out in coming months.

"Even though we expect the headline CPI inflation to correct sharply in January 2020 and further in February 2020, it is expected to remain sticky above 4.3% in the next few quarters," Aditi Nayar, principal economist at ICRA, said in a note. She also highlighted the possibility of a change in stance to neutral.

Investors are now waiting to see if RBI will offer support via special open market operations to curtail a sharp uptick in bond yields ahead of the federal budget on February 1.

"I think in this situation the correct approach would be to focus on transmission and 'Operation Twist' where the yield curve can be managed through liquidity and buyback options rather than through rate cuts," said Mahendra Jajoo, head of fixed income at Mirae Asset Global Investments in India.

Also read: RBI has not cut repo rate, but your EMIs may still go down; here's why