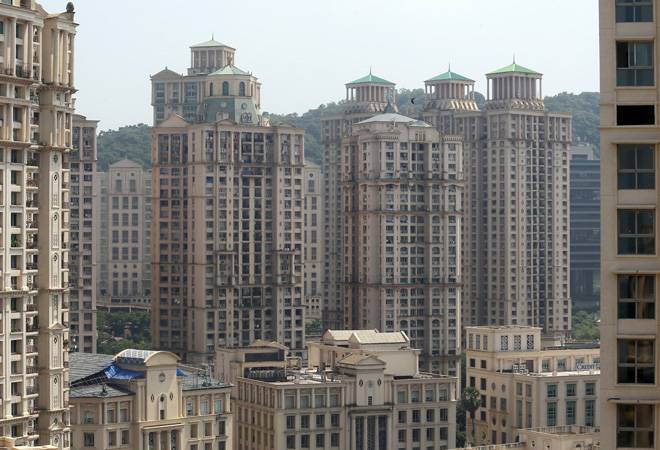 The apex bank on Wednesday maintained status quo on the repo rate, keeping it unchanged at 6.5 per cent.

"The decision is on expected lines and will be a relief for the real estate industry that has been worried over a possible rate hike adversely impacting the market," Knight Frank chairman and managing director Shishir Baijal said.

Since the last Monetary Policy Committee (MPC) meeting, there has been a big relief with the fall in crude prices and the strengthening of the rupee, which reduced inflationary risk, he said.

While back-to-back rate hikes in June and August had impacted buyers' sentiment in the interim, maintaining the status quo on policy rate in October and today, will reinforce the confidence of homebuyers and they will be encouraged to go ahead with their plans to buy house, he added.

Commenting on the move, Anarock Property Consultants chairman Anuj Puri said the politically, an upward revision would not have served the current government well as the 2019 elections are around the corner.

"From the economic standpoint, a hike in repo rates would have had a direct impact on home loan rates. High housing loan interest rates are known deterrents to many buyers, especially in the affordable segment where higher interest rates can and do weaken sentiment," he added.

PropTiger.com chief investment officer Ankur Dhawan said a hike in rates now would have been detrimental for the industry which is already going through fund constraints due to the liquidity issue in non-bank finance companies.

"In fact, industry was hoping if rates could have been reduced in this meeting to revive the industry. No change in repo rate is a slightly negative news for the industry," he argued.

Paradigm Realty managing director Parth Mehta said over the year the rate hikes have resulted in higher home loans thus impacting the demand along with GST impact begin major deterrent to demand for under construction projects.

Spenta Corporation managing director Farshid Cooper noted that a rate cut at this stage would have helped in lowering the home loan interest.

Commenting on the policy decision, Amit Ruparel, managing director of Ruparel Realty said the sector has not facing the complications in sales owing to deficit in physical funds in the market.

"While RBI kept the repo rate unchanged, the market has been hit hard post the increment in stamp duty by one per cent on property to fund transport infrastructure projects in the city. There has been evident liquidity crunch owing to which festive season also did not fare well. The only way for real estate to float and sprint is if the levies like GST go down," he added.

ALSO READ:Is RBI 'too hasty' in its downward revision of projected inflation?