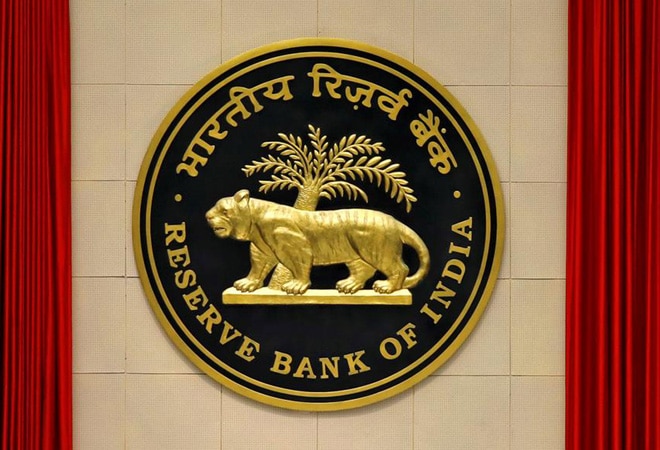 The RBI Governor said that rural demand remains buoyant and record agriculture production for 2020-21 bodes well for its resilience. "Urban demand has been gaining strength on the back of normalisation of economic activity and should get a fillip with the ongoing vaccination drive," said Governor Das.

"The fiscal stimulus from increased allocation for capital expenditure under the Union Budget 2021-22, expanded production-linked incentives (PLI) scheme and rising capacity utilisation (from 63.3 per cent in Q2 to 66.6 per cent in Q3:2020-21) should provide strong support to investment demand and exports. Firms engaged in manufacturing, services and infrastructure polled by the Reserve Bank in March 2021 were optimistic about a pick-up in demand and expansion in business activity into 2021-22. Consumer confidence, on the other hand, has dipped with the recent surge in COVID infections in some states imparting uncertainty to the outlook," he said.

The apex bank in its policy meet decided to keep the repo rate unchanged at 4 per cent and reverse repo rate at 3.35 per cent. It also said that it will maintain an accommodative stance.