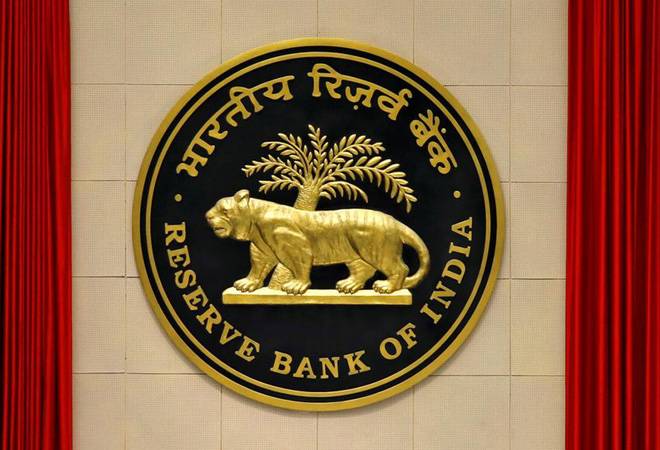 India's central bank wants banks to limit ownership stakes in capital intensive insurance companies at a maximum 20%, less than half of what the current regulations permit, three sources with knowledge of the discussions told Reuters.

Reserve Bank of India (RBI) rules allow banks to hold up to 50% stakes in insurers and on a selective basis equity holdings can be higher but must eventually be brought down within a certain period.

The sources, who asked not to be named as the discussions are private, however said the central bank in 2019 unofficially advised banks seeking to acquire stakes in insurers, to limit such stakes to a maximum of 30%, and more recently directed them to cap stake purchases in insurers at 20%.

"Unofficially, banks have been told that the regulator is not comfortable with lenders increasing their stakes because the insurance business is seen as a money guzzler," one source said.

The RBI wants banks to focus on their main areas of business instead of locking away capital in non-core sectors. The central bank did not respond to a request seeking comment.

The unofficial push suggests the RBI is looking for uniformity around ownership rules for lenders with exposure in the sector, following suggestions made in a working paper by an internal group released in November.

Some lenders such as Kotak Mahindra Bank and State Bank of India have wholly-owned or majority owned insurance subsidiaries, and the paper had suggested that if any lender had more than a 20% stake in an insurer, they should follow a non-operative financial holding company (NOFHC) structure which will ring fence ownership.

Most lenders are not keen to adopt such a structure on concerns it will hurt shareholder value and limit their capital raising ability, one of the sources said.

Recommendations made by the working paper are under consideration by the RBI and it is not clear when the central bank will act on or implement the suggestions. In light of this, the sources said the RBI was likely to stall on any requests by banks to boost or acquire new stakes in insurers.

The move comes at a time when India is keen to woo foreign investment in its insurance sector. Last month, the government said it would allow foreign direct investment of up to 74% in insurers, up from 49%. Many foreign insurers are expected to explore the opportunity as insurance penetration continues to be low in India.

With fears that banks' bad loans could double amid the COVID-19 pandemic, the RBI does not want banks to lock up money in capital intensive businesses, the sources said.

The RBI may have reservations about banks having more than 20% stakes in any non-core companies, one of the sources said.

Federal Bank, which sought permission from the RBI to increase its stake in Ageas Federal Life insurance after its board approved the deal about a year ago, has still not received RBI approval, one of the sources said.

Federal Bank did not respond to a request seeking comment.

The transaction was only approved after Axis restructured it and agreed to purchase the stake with two subsidiaries, bringing down the bank's direct ownership share to less than 10%.

Axis Bank did not respond to a request seeking comment on whether it restructured the deal on the advice of the RBI.