RBI has been trying to tighten regulatory norms on the sector since Infrastructure Leasing & Financial Services, the largest nonbank financial company, went bankrupt in 2018, and Dewan Housing Finance Corp and Altico Capital defaulted on payments in 2019 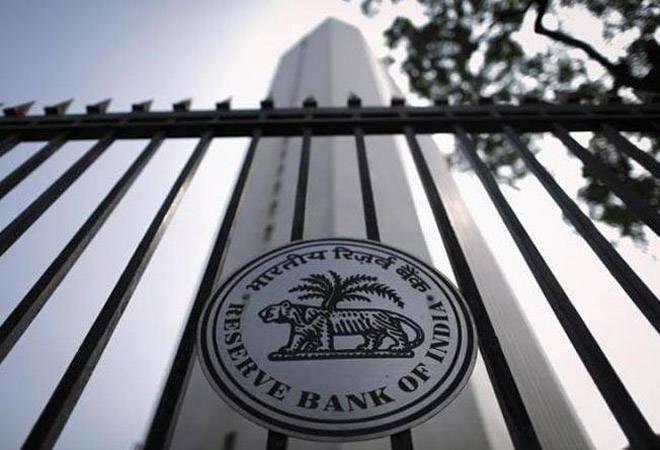 India's central bank is likely to propose tightening rules on "shadow banks" in a bid to strengthen solvency and sustainability of a sector that has been showing signs of stress in recent years, two sources said.

The Reserve Bank of India has been trying to tighten regulatory norms on the sector since Infrastructure Leasing & Financial Services, the largest nonbank financial company, went bankrupt in 2018, and Dewan Housing Finance Corp and Altico Capital defaulted on payments in 2019.

The RBI is expected to set out proposals in a discussion paper next week, recommending that bigger shadow banks maintain a statutory liquidity ratio, the sources said.

The officials asked not to be named as the discussions on the proposals are not public.

India's banks must maintain at least 18% worth of deposits that they must hold in cash, gold or government securities.

The RBI could also suggest large nonbanks be required to maintain a cash reserve ratio. For banks this ratio is 3%, reduced from 4% in a measure the central bank imposed that is to be reversed after March 31.

The move could be a huge cash drain for the sector which is currently free from maintaining these reserve ratios, allowing them to lend to subprime lenders as well.

The proposal is expected to recommend a phased implementation of the reserve ratios, giving nonbanks time to comply, one official said.

"Cost of compliance to rules and regulations should be perceived as an investment, as any inadequacy in this regard will prove to be detrimental," RBI Governor Shaktikanta Das said in a speech on Saturday, referring to increased regulation in recent years for banks and shadow banks.

One official said that move is to avoid failures of big shadow banks that could pose systemic risks and is expected to encourage some of the larger ones to move towards becoming full-time banks.

But shadow banks believe the new norms will hurt their operations.

Shadow banks enjoy "certain flexibilities which allow them to do last-mile financing which banks can't do," said an executive at a nonbank. "Blurring the lines" between banks and nonbanks would "be detrimental for India, where financial inclusion is still low."

At its last monetary policy meeting last month Das said regulations of shadow banks need review and that a discussion paper would be issued by mid-January.

There are nearly 10,000 shadow banks in India but just over two dozen are thought to be large enough to pose systemic risks, sources said.

Raising liquidity ratios "or other liquidity buffers could pose a drag on their earnings" said A.M. Karthik, head of financial sector ratings at ICRA. Lenders will also have to manage their treasuries more effectively, which would entail additional operating costs, he said.

The RBI will also recommend stricter checks on thousands of smaller nonbanks, one official said. The central bank may not propose norms such as statutory lending or cash-reserve ratios, but it will recommend more scrutiny of their books, the official said.

BharatPe may offer to pay back PMC Bank retail depositors in full: report