The Supreme Court is currently hearing a case between virtual money exchanges and the RBI, and the next hearing on the matter is scheduled for September 17. 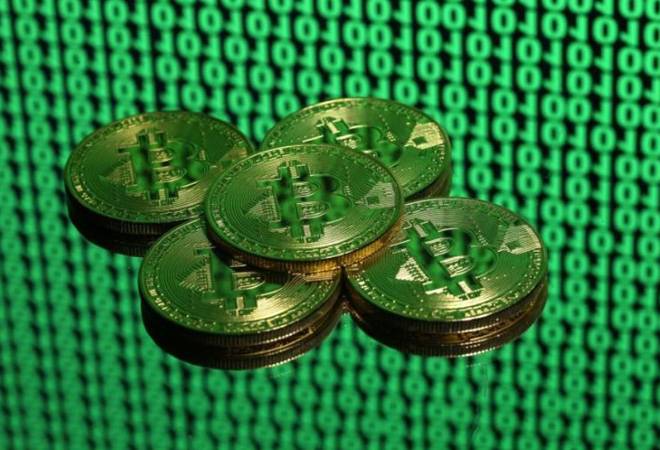 The Reserve Bank of India has just upped the ante in its crackdown on cryptocurrencies by filing an affidavit in the Supreme Court today. According to a CNN News 18 report, the banking regulator has clarified its stand on cryptocurrencies in the affidavit saying that bitcoins and its brethren can't be recognised under the existing legal regime. The RBI added that virtual currencies are "neither currency nor money; they can't even be considered as a valid payment system".

The Supreme Court is currently hearing a case between virtual money exchanges and the RBI, and the next hearing on the matter is scheduled for September 17.

In April, the RBI had directed all the banks to stop dealing with individuals and businesses dabbling in virtual currencies by July 5. The move was an attempt to ring-fence regulated entities from the risks associated with cryptocurrencies after it was observed that several companies had started dealing in over thousands of digital currencies, which the government and the RBI claim have no intrinsic value.

Before this development, the RBI had issued four warnings against bitcoin and other cryptocurrencies since December 2013. Along with the Finance Ministry, it had made it clear that virtual currencies are not legal tender.

Within days of the blanket ban announced by the RBI, a number of cryptocurrency exchanges moved court.  According to Quartz, the ball was set rolling on April 22, when the Delhi High Court issued a notice to the RBI after a petition filed by Kali Digital Eco-Systems, which had plans to launch its own cryptocurrency exchange, CoinRecoil, shortly.

The Ahmedabad-based firm had reportedly challenged the RBI order on two grounds: Under Article 19(1) (g) of the Indian constitution, which allows citizens to enjoy the right to carry on any occupation, trade, or business; and Article 14, which prohibits discrimination and mandates equal protection under the law for all.

In May, in a big blow to the petitioners, the Supreme Court refused to stay the RBI circular and grant interim relief to them. It also told the exchanges to engage directly with the central bank on the ban. The once-booming industry has suffered badly ever since. For instance, Unocoin, a Bengaluru-based cryptocurrency exchange, has seen its average monthly transactions dwindle from a peak of over 200,000 traders to merely 20,000 currently.

In the meantime, following the Supreme Court's directions, the exchanges sent out detailed representations to the RBI on why its ban should be lifted. They added that they are open to greator scrutiny and willing to be regulated. The portal added that in their correspondence, the industry players further agreed to include more information and precautionary measures such as passport details and insurance cover.

But the RBI was not convinced. In July, it clearly listed out its concerns on cryptocurrencies to the Internet and Mobile Association of India (IAMAI), which counts bitcoin exchanges as its members. The regulator had flagged off concerns over investor protection, money laundering and terror financing given the anonymity of such transactions, and the cryptocurrencies' lack of intrinsic value.