Retail inflation slipped to 3.15 per cent in the month of July, breaking a 5-month-long rising streak, government data released on Tuesday showed 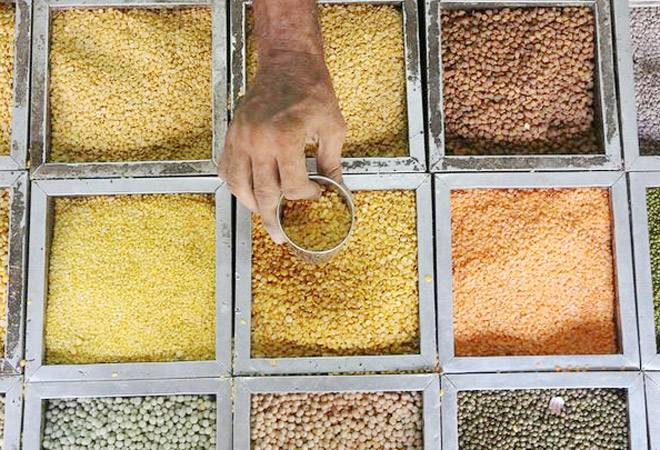 Retail inflation, calculated on the basis of Consumer Price Index (CPI), slipped to 3.15 per cent in the month of July despite higher food prices, breaking a 5-month-long rising streak, government data released on Tuesday showed. Consumer price inflation had touched an eight-month high of 3.18 per cent in June 2019 on the back of delayed monsoon.

The data released by Central Statistics Office (CSO), showed that inflation in the food basket was 2.36 per cent in July 2019, slightly higher than 2.25 per cent recorded in June 2019. Inflation levels increased marginally in all segments during July, except fuel and light, as compared to the previous month. Inflation in food prices inched higher across the board during July 2019 as compared to June 2019. It was the same in almost every other segment, including housing, household goods and services, education, etc. Fuel prices, however, saw a decline in inflation levels during July as compared to the previous month.

ALSO READ:RBI not done with easing, to cut interest rates in Oct and early next year: report

"Retail inflation remains subdued with most of the components indicating not much variation compared to the earlier periods. But we need to make allowance for factors like a cheaper Rupee, loss of crops due to heavy rains and the consequent effects on prices, while trying to judge the future inflation levels," said Joseph Thomas, Head Research- Emkay Wealth Management.

The Reserve Bank of India primarily considers retail inflation while outlining its bi-monthly monetary policy. With this, retail inflation remains well below the RBI's comfort level. The government has asked the central bank to keep inflation in the range of 4 per cent.

The RBI had slashed repo rate by 35 basis points to 5.45 per cent from 5.75 per cent in its monetary policy meeting earlier in August. This was the fourth policy rate cut by the central bank in a row, bring repo rate to its lowest level in nine years.