Three US citizens, Darryl Stacy, Donald Stephen Bradley and Hesham Hafez, have sued TCS, alleging discrimination based on race and national origin, and are seeking exemplary and punitive damages. 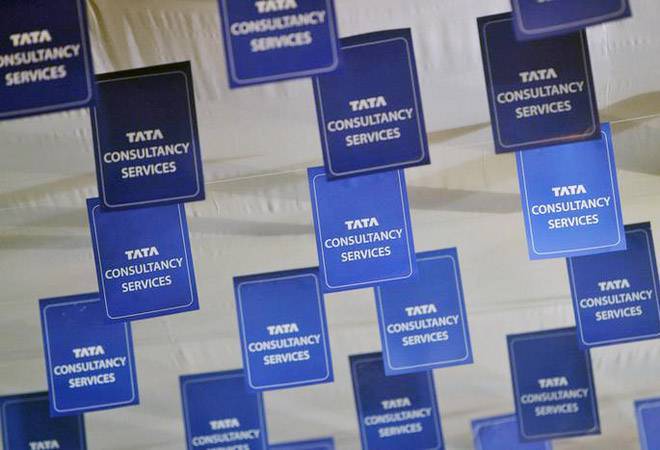 In 2013, Tata Consultancy Services (TCS) paid nearly $30 million to settle a seven-year-old class action suit in the US filed by two former employees.

Two years later, the company got embroiled in another anti-discrimination lawsuit, which was expanded into a class action suit last December. Adding to its woes, India's largest IT outsourcing company has reportedly landed in another legal tangle, again alleging biased hiring practices.

According to The Economic Times, three US citizens, Darryl Stacy, Donald Stephen Bradley and Hesham Hafez, have sued TCS, alleging discrimination based on race and national origin, and are seeking exemplary and punitive damages.

The complaint, filed in the District Court of New Jersey late last month, alleged that TCS prefers to bring in employees on visas even when there are trained US citizens, and further discriminates when it hires locally by preferring Indians and South Asians.

Hafez worked at Royal Bank of Scotland in Connecticut while Stacy and Bradley worked for Southern California Edison, the region's primary electricity supply company. The latter, in February 2015, had reportedly cut 500 local jobs - including 100 voluntary retirements - after signing IT outsourcing contracts with TCS and Infosys.

Incidentally, one of the initial plaintiffs in the ongoing class action suit that TCS is embroiled in, Brian Buchanan, was also a former Southern California Edison. He was allegedly handed a pink slip after being asked to train the incoming TCS employees.

Along with other plaintiffs, he had reportedly backed his claims of hiring bias with statistical data showing TCS' US workforce was over 78% South Asian with a termination rate of under 1% for South Asian employees against 10.6% for other employees. Although, last month, a US a federal judge granted TCS' motion to bifurcate Buchanan's claims from the class, the latest case does seem to add fuel to fire.

The report added that the 16-page filing by the new group of plaintiffs seeks a jury trial and their "prayer for relief" includes compensatory damages as well as exemplary and punitive damages.

The plaintiffs are represented by Kotchen & Low, the law firm that is also representing some other employees of Southern California Edison in the class action suit being heard in the Northern District of California. The trial date is reportedly set for November 5.

According to Bloomberg Law, Kotchen & Low is acting as lead or co-counsel in six other class action suits asserting that IT staffing companies prefer foreign workers from South Asia over qualified Americans. The companies being targeted are Infosys, Cognizant, Wipro, Virtua, Mahindra and HCL, all heavy users of H-1B visas.

A TCS spokesperson told the daily that the company "believes that the allegations by the plaintiffs are baseless, and is confident that it will successfully defend itself" and made it clear that TCS is an equal opportunity employer.

As such, the company bases its employment decisions - including recruiting, hiring, promotions, retention, and discipline - on legitimate non-discriminatory business reasons. "Indeed, the federal court in California previously rejected a class-action for hiring discrimination by the same law firm concerning TCS' hiring practices, citing the same issues," the spokesperson added.

Unfortunately for TCS and other Indian IT firms, these lawsuits come at a very sensitive time. US President Donald Trump, a vocal opponent of immigration, has increased scrutiny on issuance of H1-B visas in line with his "Hire American" agenda.

In the bargain, Indian IT companies are facing tremendous pressure over hiring locally in the US. Moreover, the Trump administration is in the process of withdrawing an Obama-era policy that allowed spouses of H1-B visa holders to work in the US.

According to Poorvi Chothani, managing partner at immigration law firm Law Quest International, such cases can prove tricky for the Indian firms. "If the case were to reach jury trial, the facts and evidence would be presented to a judge and jury. The jury would comprise of members of the public, 'peers' of the plaintiffs.

In such cases, juries can be very sympathetic toward employees, often because their complaint resonates with the 'peers' in some way," she told the daily, adding that companies often end up settling such cases by paying plaintiffs large amounts of money.

Should the US courts rule that the Indian IT firms' reliance on H1-B visas violates anti-discrimination laws, it could force them to change their long-standing hiring and business models.

Prefer to die on the beach than at work table in Alibaba: Jack Ma

Who is Ajit Mohan, the new Facebook India head