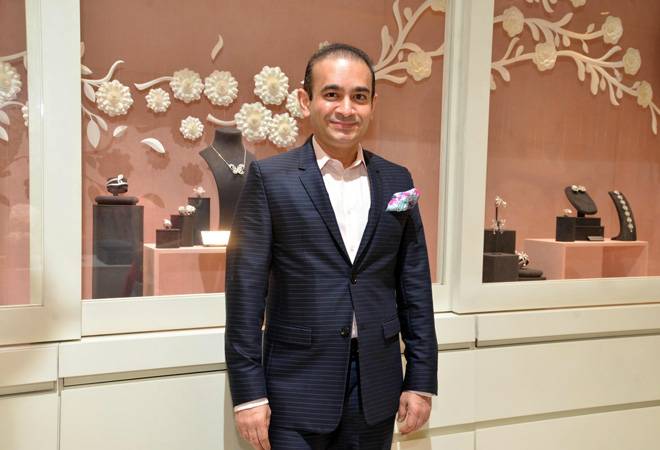 PNB case: Luxury cars and collectibles, expensive watches and an art collection are part of the items owned by Nirav Modi that will be auctioned on February 27. The Enforcement Directorate has appointed professional auction house Saffronart to auction Modi's seized assets. There will be two sales - Spring Live Auction on February 27 and Spring Online Auction on March 3 and 4 that will feature 112 lots seized from Modi.

A Rolls Royce car estimated at Rs 75-95 lakh and a Porsche Panamera S car estimated to be around Rs 2.13 crore will be auctioned. His artwork collection including works by MF Husain and Raja Ravi Varma will also go under the hammer, as mentioned in news agency IANS.

The Spring Live Auction will feature 40 lots including a 1935 masterpiece by Amrita Shergil, titled Boys with Lemons that is estimated to be Rs 12-18 crore. An oil on canvas from 1972 by MF Husain titled Battle of Ganga and Jamuna: Mahabharata 12, estimated to be Rs 12-18 crore will also be part of the collection. A 1972 painting by VS Gaitonde estimated at Rs 7-9 crore, a red depiction of Krishna by Manjit Bawa estimated at Rs 3-5 crore, and a portrait by Raja Ravi Varma pegged at Rs 2-3 crore will also feature at the auction.

The live sale will also action several handbags, including bags from Birkin and Kelly. The live auction will also feature the Rolls Royce car.

The Spring Online Auction will be held online at saffronart and will feature 72 luxury collectibles. Handbags by Chanel, Hermes, Louis Vuitton, Cartier Asymmetric 'Crash' Wristwatch and the Porsche Panamera S car will be auctioned.

Select lots from both auctions will be exhibited at Saffronart's gallery in Mumbai from February 18 to March 4.