Out of the 215 arrests so far, there are 71 masterminds, 81 proprietors, 36 director/managing directors, 15 partners, 3 CEOs, 6 chartered accountants and one each of company secretary, broker, and GST practitioner 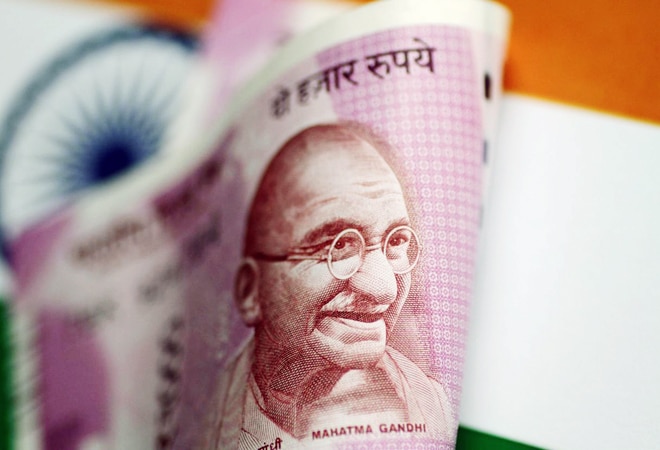 Government's crackdown on GST fake invoice scam has resulted in recovery of Rs 700 crore, arrests of 215 persons, and unearthing of 6,600 fake GST Identification Numbers (GSTIN). About 2,200 cases have been filed over the past two months.

Sources said that those arrested not only include fake entities operators but also end beneficiaries, who connived with these fraudsters running businesses of fake invoices on commission basis.

Out of the 215 arrests so far, there are 71 masterminds, 81 proprietors, 36 director/managing directors, 15 partners, 3 CEOs, 6 chartered accountants and one each of company secretary, broker, and GST practitioner.

The Directorate General of GST Intelligence (DGGI) and the CGST Commissionerates were able to bust the scam of fake invoice generation and fraudulent availing of input tax credit.

The GST intelligence authorities used data analytics, data-sharing and AI along with BAFTA tool to identify layer-by-layer activities of these fake entities and pinpoint the fraudsters with precise input.

At least eight of them were found to be non-existent and had availed or utilised ITC of more than Rs 113 crore through fake invoices in garments, copper waste scrap, medicines, ferrous waste and scrap, cement and coal.

Also, in Chennai, DGGI Zonal Unit arrested M Ashokan, managing director) of Srimarg Human Resource Pvt Ltd and his accountant for availing/passing on fraudulent ITC of Rs 22 crore on fake invoices of manpower services. This case is similar to that of food delivery chain Swiggy and that of Instakart, a subsidiary of e-com giant Filipkart.

Sources informed that Delhi CGST Zone detected a case of fraudulent availment/passing of ITC to the tune of Rs 150 crore by B2X Sales India Pvt Ltd dealing in LED TV and scrap. Amit Bindal, Director of the firm, was arrested for setting up more than 12 bogus firms. Further detection in the case of Aryan Mittal has led to investigation against Vishal Metal which availed fraudulent ITC of Rs 14 crore on fake invoices of water fitting valves. In this case, Dinesh Jain who owns 4 bogus firms was arrested in the matter.

To further tackle the menace of fake invoice frauds and misutilisation of ITC, the government has acted on the recommendations of the Law Committee of GST Council and has placed qualified restrictions of 1 per cent on the use of ITC for tax liability in a manner that does not impact ease of doing business for genuine taxpayers.