Salaries in India expected to increase 10% in 2019: Report

In Asia, salaries are forecast to increase by 5.6 per cent, up from 5.4 per cent last year. Inflation-adjusted real-wage increases are expected to be 2.6 per cent, the highest globally. 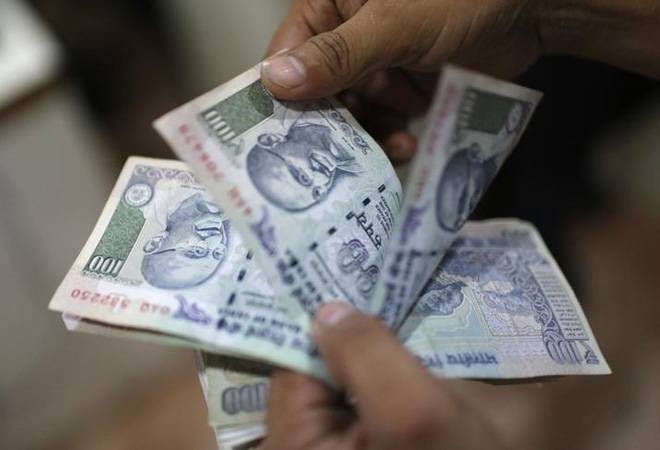 Employees in India are likely to see a double-digit salary growth in 2019, but inflation may play a dampener capping the hike at 5 per cent, a report said Thursday. According to global consulting firm Korn Ferry, as a result of rapid economic growth, India continues to enjoy the highest overall salary increases and real-wage growth in Asia. Salaries in India are expected to increase 10 per cent in 2019 as compared to 9 per cent last year and inflation-adjusted real-wage hikes are likely to rise to 5 per cent from 4.7 per cent in 2018.

"Compensation programmes need to be regularly reviewed to make sure they align with the changing business and market conditions," he said. The Korn Ferry 2019 Global Salary Forecast, which predicts real-wage salaries across the world, is based on Korn Ferry's pay database which contains data for more than 20 million job holders in 25,000 organisations across more than 110 countries.

According to the Korn Ferry forecast, employees in Eastern Europe are set to see an average salary increase of 6.6 per cent in 2019. After taking inflation into account, real wages are forecast to rise 2.0 per cent. In the UK, real wages are expected to increase by just 0.6 per cent.

"With inflation rising in most parts of the world, we're seeing a cut in real-wage increases across the globe," Korn Ferry Global Head of Rewards and Benefits Solutions Bob Wesselkamper said.

Also read: Crores of employment opportunities created in past four and half years, says PM Modi